As part of the plan, senior AAP leader and Delhi Environment Minister Gopal Rai will on Sunday embark on a two-day visit to Chhattisgarh to set in motion his party's preparations for the assembly elections in the state currently ruled by the Congress. 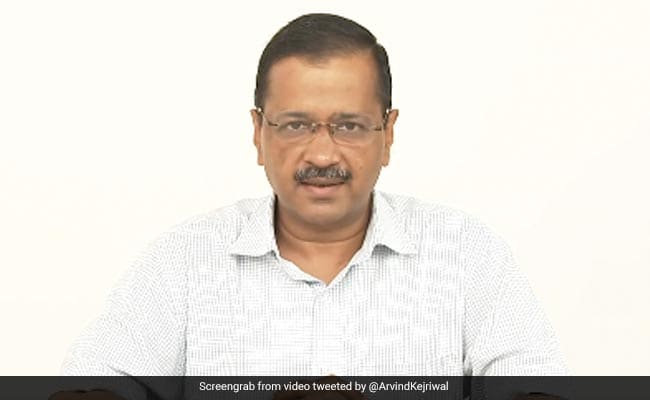 The AAP, led by Arvind Kejriwal, had contested the Chhattisgarh assembly polls in 2018,

After its landslide victory in Punjab, the AAP has now set its eyes on Chhattisgarh with the Arvind Kejriwal-led party deciding to contest the assembly polls in the tribal-dominated state next year.

As part of the plan, senior AAP leader and Delhi Environment Minister Gopal Rai will on Sunday embark on a two-day visit to Chhattisgarh to set in motion his party's preparations for the assembly elections in the state currently ruled by the Congress.

During his visit, Mr Rai will hold a series of meetings with AAP leaders and workers to chalk out the party's "action plan" for the upcoming assembly polls and also launch "a massive" membership drive in the state, a party leader said.

He will inaugurate the party's state office in Chhattisgarh's capital Raipur on Sunday.

On Monday, he will participate in a 'Vijay Yatra' (victory march), to be taken out by the Aam Aadmi Party (AAP) in Raipur on Monday to mark the party's stupendous victory in Punjab, a party leader added.

"This visit is to prepare our action plan for the assembly polls next year. Through our Vijay Yatra, we will be sending out our party's message to the masses," Mr Rai told PTI when asked about the purpose of his visit.

Mr Rai, who is AAP's Delhi convenor, said the party has decided to contest the Chhattisgarh assembly polls next year as people of the state, especially youth and women, are disappointed with the Congress government and want a "change".

"For 15 years, the BJP-ruled Chhattisgarh after its formation as a separate state but it did not fulfil its promises. In the last assembly election, the people voted for change and gave their mandate to the Congress," he said.

During its over three-and-a-half years regime so far, the Congress has also "completely failed" in fulfilling the promises that it made to the people of the state, he said.

"While the Congress is plagued by internal fights, there is so much disappointment among the people of the state, especially youth, women and tribals. They have seen the BJP regime and the Congress too. Now, they want change," Rai said.

The AAP had contested the Chhattisgarh assembly polls in 2018 fielding its candidates on 85 out of a total 90 seats, but could not open its account.