Baahubali 2 makers are looking for an earliest possible release date for S S Rajamouli's film. Dangal collected over Rs 750 crore in less than a month 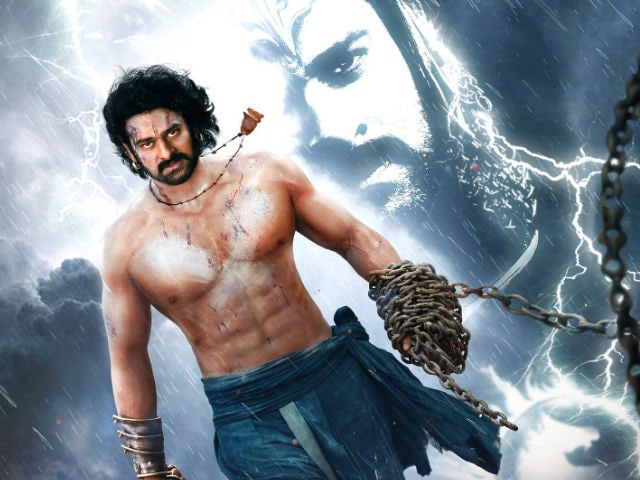 New Delhi: After the phenomenal success of Aamir Khan's Dangal in China, the makers of Baahubali: The Conclusion are prepping for the release of the S S Rajamouli-directed film in the country, trade analyst Taran Adarsh tweeted on Thursday. "No specific release date has been finalised yet. However, makers are looking at an earliest date possible," he tweeted. Dangal collected over Rs 750 crore in China in less than a month and Taran Adarsh said that Baahubali 2 may make a "huge impression" there too. Baahubali 2 has collected over Rs 1,500 crore globally and its release in China will only open new avenues of greatness for the film.

#Baahubali2 release in China: No specific release date has been finalised yet... However, makers are looking at an earliest date possible...

After the love showered upon #Dangal in China, one looks forward to #Baahubali2 making a huge impression there... #IndianCinemaGoingGlobal

Here's the latest box office report of Dangal (in China):

After Dangal's fabulous performance in China, Aamir's film entered the same league as Baahubali 2 in terms of global box office digits. Aamir Khan told reports at a recent event that he's happy with the success of both the films but one shouldn't compare Baahubali 2 and Dangal. "I am really happy that Dangal is getting appreciated in China and all over the world. I don't think we should compare two films. Dangal and Baahubali 2 are good in their own space and above all both films are Indian films which are making its mark all over the world. I am very proud of Baahubali as well," Aamir told IANS.

Baahubali 2 released in April 28 in India, USA and the gulf countries. In USA too, Baahubali 2 performed superbly and became the first Indian film there to make over Rs 100 crore.