Kangana Ranaut's team shared a video message from her on Twitter where she is seen demanding the truth through CBI inquiry. 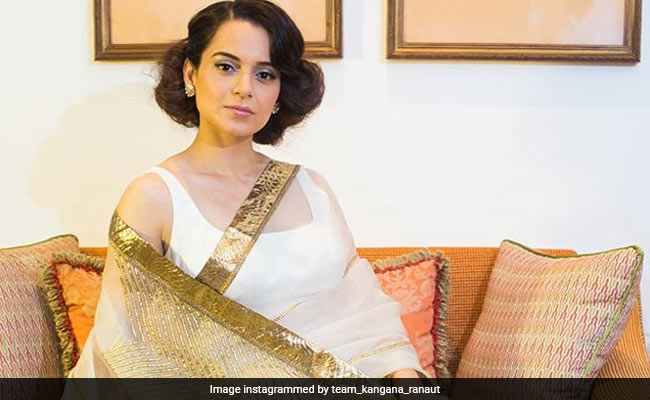 Joining several other Twitterati in demanding a CBI inquiry in the case of actor Sushant Singh Rajput's demise, actor Kangana Ranaut also said that she wants the CBI to intervene in the matter.

The ''Queen'' actor's team shared a video message from her on Twitter where she is seen demanding the truth through CBI inquiry.

"We want CBI (inquiry) for Sushant Singh Rajput. We deserve to know the truth," Ms Ranaut said in the video.

The actor has been quite vocal in demanding CBI inquiry in the matter of the untimely death of the ''Kai Po Che!'' actor.

Sushant Rajput was found dead in his Mumbai's Bandra residence earlier on June 14 triggering a debate on nepotism in Bollywood.