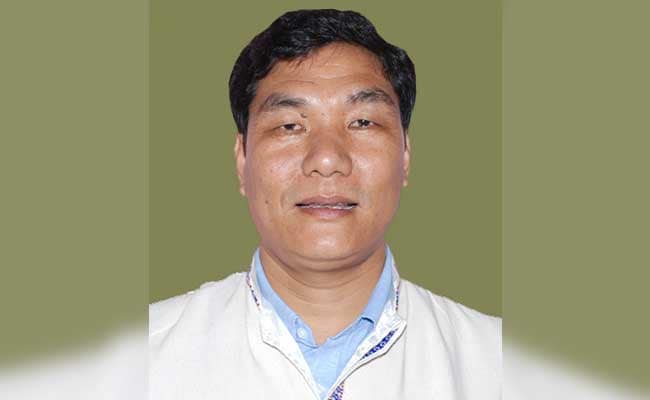 Itanagar: Arunachal Pradesh is set to have its fourth Chief Minister in a year after Pema Khandu was suspended by his own party for indiscipline last night. Takam Pario, a minister, is likely to replace Mr Khandu, who came to power in September. The northeastern border state has been struggling with political instability since last December when Congress dissidents campaigned to remove their Chief Minister Nabam Tuki. The BJP, which is part of the coalition government of the People's Party of Arunachal (PPA), is likely to support Mr Khandu.