Padma Awards - one of the highest civilian Awards of the country, are conferred in three categories, namely, Padma Vibhushan, Padma Bhushan and Padma Shri. 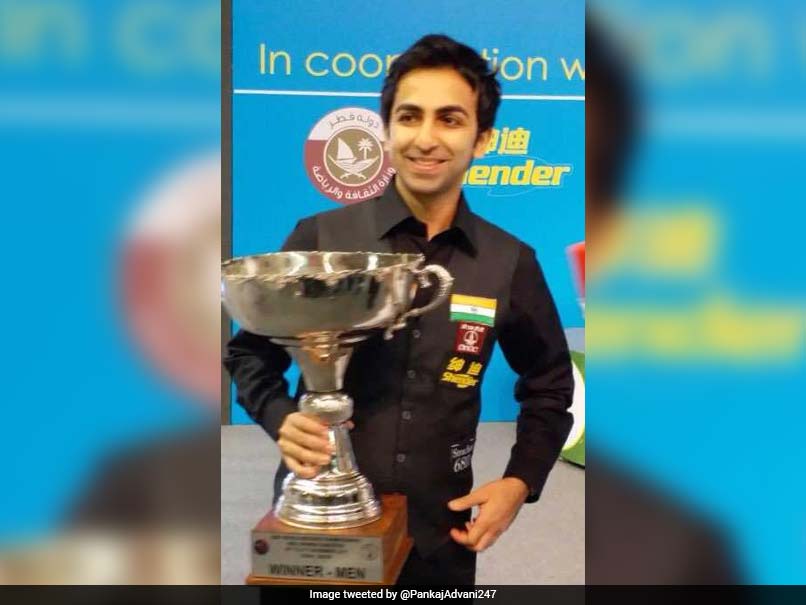 Eighty five personalities have been named for the 2018 Padma Awards by the Home Ministry.

A home ministry official said the government had made a conscious effort this year too to identify people who have made significant contribution to the society. Like a 75-year-old tribal woman who prepares herbal medicines to cure snake and insect bites, a 99-year-old freedom fighter, and a nanogenarian Tibetan healer.

Promoted
Listen to the latest songs, only on JioSaavn.com
Here is the list of the Padma award winners:

UP Man Cuts Off Daughter's Head, Walks With It In Village