The decomposed body of 17-year-old Chandni Jain, who was missing since September 9, was found on the hillocks near Ameenpur in Madinaguda. 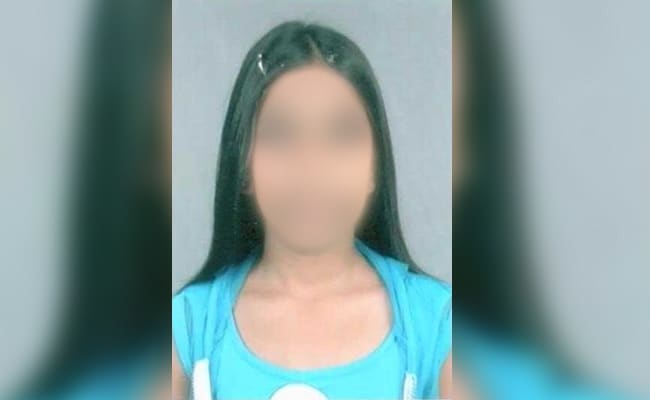 Hyderabad: A missing class 12 student was found dead on Tuesday in the outskirts of Hyderabad, police said.

The decomposed body of 17-year-old Chandni Jain, who was missing since September 9, was found on the hillocks near Ameenpur in Madinaguda. Locals who spotted the body alerted police.

The girl went to attend a party with friends on September 9 and did not return home. Her mobile phone was switched off.

The family had lodged a complaint with Miyapur police station.

The girl's family members suspect that it was a well-planned murder. Chandni's father Kishore Jain is a businessman. The family said they had no enmity with anybody.

Promoted
Listen to the latest songs, only on JioSaavn.com
Autopsy was conducted at government-run Gandhi Hospital. As the body was found in a decomposed state, the cause of the death could not immediately be ascertained.