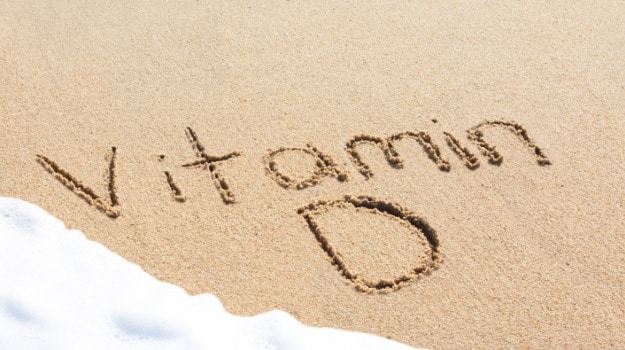 "Independent of race or ethnicity, baseline cognitive ability, and a host of other risk factors, VitD insufficiency was associated with significantly faster declines in both episodic memory and executive function performance, which may correspond to elevated risk for incident AD (Alzheimer disease) dementia," said Joshua Miller from Rutgers University in New Jersey.

For the study, Miller and coauthors from the University of California, Davis, examined vitamin D status and change in subdomains of cognitive function as measured on assessment scales in an ethnically diverse group of 382 older adults.

Vitamin D status was defined as follows: deficient was less than 12 ng/mL (nanogram/mililitre), insufficient was 12 to less than 20 ng/mL, adequate was 20 to less than 50 ng/mL, and high was 50 ng/mL or higher.

Study participants were an average age of 75.5 years and nearly 62 percent were female.

In other words it took only two years for the deficient individuals to decline as much as their counterparts with adequate Vitamin D declined during the five-year follow-up period.

Home Care For Fever And When To Call A Doctor