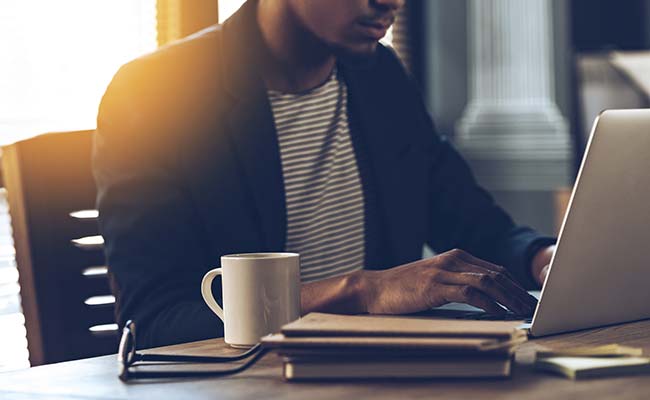 Hours of Sitting Needs atleast one hour of exercise for better health.

If you fear you're doing irreparable damage to your body because your white-collar job keeps you sitting at your desk from 9 to 5, or you regularly spend entire weekends sprawled out on your couch binge-watching Netflix, there's some good news just out from sports medicine researchers.

According to a study published in The Lancet, all is not lost. You may be able to "make up" for your increased risk of death due to a sedentary lifestyle by engaging in enough physical activity.

So just how much is enough? The first thing you need to know is that it's not a fixed number. The ratio is based on the amount of sitting you do daily. If you sit four hours a day, you need to do at least 30 minutes of exercise. An eight-hour work day of sitting means one hour of exercise.

The numbers come from an analysis based on a very large pool of people, about 1 million adults, 45 and older, from the United States, Western Europe and Australia. The findings show a risk reduction or even elimination for your risk of death from heart disease, diabetes and some cancers.

Researcher Ulf Ekelund, a professor at the Norwegian School of Sports Sciences, suggested that the one hour of activity could be brisk walking or cycling but said that the exercise doesn't have to be so rigorous or all at one time. That is, the hour of activity can be spread out over the entire day.

"We did not analyze your data in this way, but all available evidence suggests that the one hour can be done in shorter intervals. My personal opinion is that every single minute of activity counts," he said in an email.

Ekelund's analysis looked at information from 16 previous studies and classified participants into four groups depending on their activity level. Those in the least-active bucket were active less than five minutes a day, while those who were most active exercised 60 to 75 minutes a day.

The ideal amount of exercise people should do has been a source of heated debate in recent years. Fitness-band companies have pushed 10,000 steps a day as a goal. The World Health Organization recommends at least 150 minutes of activity a week. The American Heart Association recommends 30 minutes a day.

This study is the latest to recommend a higher threshold for the minimum amount of exercise.

Another prominent study, published last October in the journal Circulation, argued that physical activity and heart failure may be "dose dependent," with higher levels of physical activity lowering the risk proportionally.

Too busy to commit to that much exercise? Some evidence suggests "microbursts" of extremely intense exercise to get your heart rate up to 90 percent of its maximum may help -- although it's unclear exactly how that high-intensity interval training, or HIIT, compares to traditional activity.

Despite the seemingly daunting conclusion that couch potatoes need to exercise even more than was thought, Ekelund thinks the message from his study is a positive one: that it's possible to reduce or even eliminate the risk of a mostly sedentary lifestyle if people become more active.

Practically speaking, that means 30 minutes of moderate activity per day may be fine for some people, but it's a different story for the legions of modern-day commuters with office-based jobs.

"The current public health recommendations for physical activity are based on very solid evidence and our data support these. . . . However, if you sit for many hours a day (i.e. > 8 hours) you need to do at least one hour of moderate activity every day to offset the association between sitting time and mortality," Ekelund wrote.