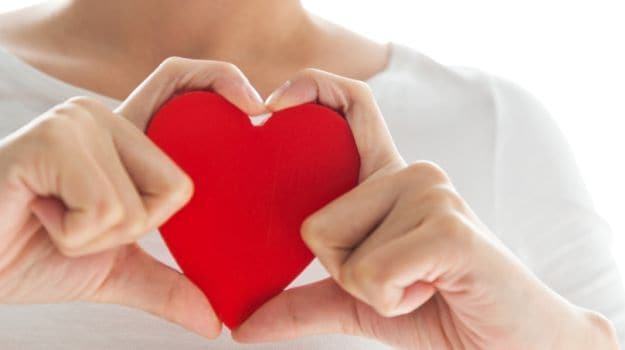 New York: Young women with heavy and painful periods due to a disorder called endometriosis -- abnormal growth of uterine tissue -- are three times as likely to develop heart attack compared to those without the disorder, says a study.

In endometriosis -- which is also associated with infertility -- tissue that normally lines the inside of the uterus grows outside of it.

"Women with endometriosis should be aware that they may be at higher risk for heart disease compared to women without endometriosis, and this increased risk may be highest when they are young," said the study's lead author Fan Mu from Brigham and Women's Hospital in Boston, Massachusetts, US.

The findings were published in the journal Circulation: Cardiovascular Quality and Outcomes.

An estimated six per cent to 10 per cent of women of reproductive age have endometriosis, but exact numbers are unknown since it cannot be diagnosed without surgery, the study pointed out.

For the study, the researchers reviewed the records of 116,430 women enrolled in the Nurses' Health Study II. Endometriosis was diagnosed using surgical examinations in 11,903 women by end of follow-up.

Moreover, women age 40 or younger with endometriosis were three times as likely to develop heart attack, chest pain or need treatment for blocked arteries, compared to women without endometriosis in the same age group.

Researchers noted that surgical treatment of endometriosis - removal of the uterus or ovaries -- may partly account for the increased risk of heart disease.

Surgically-induced menopause prior to natural menopause may increase risk of heart disease and this elevated risk may be more evident at younger ages, the study said.