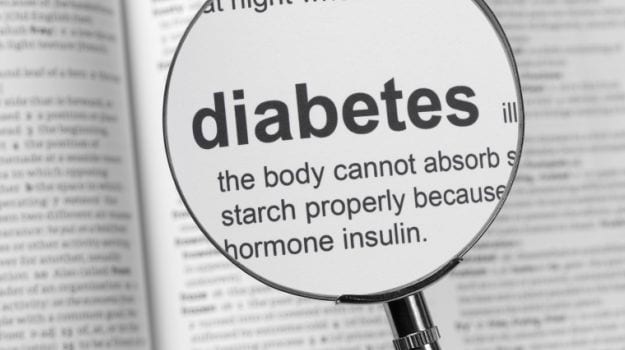 Washington: Scientists have deployed a new drug discovery technique to identify an anti-diabetes compound with a novel mechanism of action, which may lead to a new type of diabetes treatment.

For the study, researchers from The Scripps Research Institute (TSRI) in US used the technique to target a receptor linked to type 2 diabetes.

The GLP-1 receptor, as it is known, is expressed by insulin-producing 'beta cells' in the pancreas.

In this case, the researcher's aim was to find a molecule that activates the GLP-1 receptor in a unique way.

The GLP-1 receptor belongs to a large class of receptors known as G protein-coupled receptors (GPCRs).

The researchers generated a library of candidate molecules - based on a known GLP-1 receptor agonist, Exendin-4, a small protein (peptide) originally found in the venom of Gila monster lizards; a synthetic version of this protein is now used as a type 2 diabetes medication.

They created about one million new peptides by randomly varying one end of Exendin-4 - the end that normally activates the G protein and beta arrestin pathways.

"The idea was that at least one of these many variants would induce a change in the shape of the GLP-1 receptor that would activate the G-protein pathway without activating the beta arrestin pathway," said Hongkai Zhang, a senior staff scientist and co-first author of the study.

An initial test in healthy mice showed that P5 worked well at boosting glucose tolerance - at about one-hundredth the dose of Exendin-4 needed for the same effect.

"In principle, we can apply this technique to hundreds of other receptors like the one we targeted in this study to find disease treatments that are more potent and have fewer side effects than existing therapies," said Patricia H McDonald, a professor at TSRI.

The researchers found that while the peptide doesn't make mice fatter or heavier, it triggers the growth of new fat cells.

But the researchers found that P5 lacks this mechanism and appears to have no effect on appetite or weight.

The findings were published in the journal Nature Communications.