Consumption Of These Saturated Fats May Put Your Heart At Risk: Study

According to a recent study, published in the International Journal of Cardiology, the consumption of saturated fats could increase the risk of heart diseases. 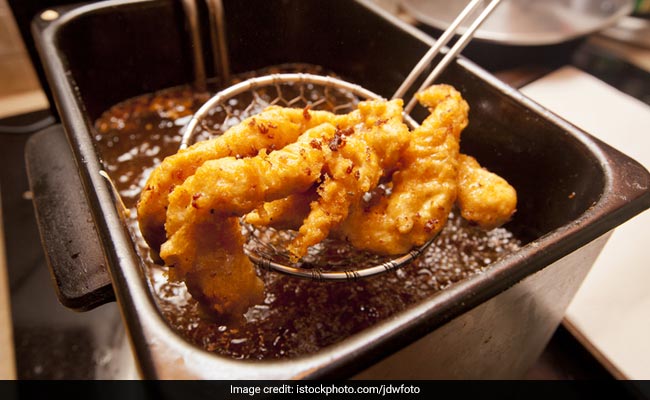 According to a recent study, published in the International Journal of Cardiology, the consumption of saturated fats could increase the risk of heart diseases. The study suggested that consumption of plant-based sources of proteins could decrease the chances of heart diseases. The study was conducted on the data that was collected from approximately 75,000 people, among which nearly 3,500 people experienced heart attack.

After analysing the data, the team of researchers found that "Eating relatively little of the longer chained saturated fatty acids and consuming plant-based proteins instead was associated with a lowered risk. Substitution of those saturated fats with other energy sources such as carbohydrates did not affect the risk to develop myocardial infarction," said Sluijs.

The findings of the study showed that people whose diets contain relatively little palmitic and stearic acid -- saturated fats composed of 16 or more carbon atoms (longer-chain saturated fats) that are typically found in meats can affect our risk of a myocardial infarction or heart attack.

"Our analysis of the diets of large groups of individuals in two countries over time shows that the type of saturated fats we consume could affect our cardiovascular heath," explained lead author Ivonne Sluijs, postdoctoral student at the Utrecht University in the Netherlands.

The researchers suggested that shifts in fat intake should align with the recommended healthy dietary patterns, which stresses on limited intakes of red and processed meat and added sugars, replacement of refined grains with whole grains, lower salt intake, and higher consumption of fruits and vegetables.