Zoya Akhtar Posts Pic Of 'Baby Boy' Prince Max. The Internet, Us Included, Is Trying To Figure It Out 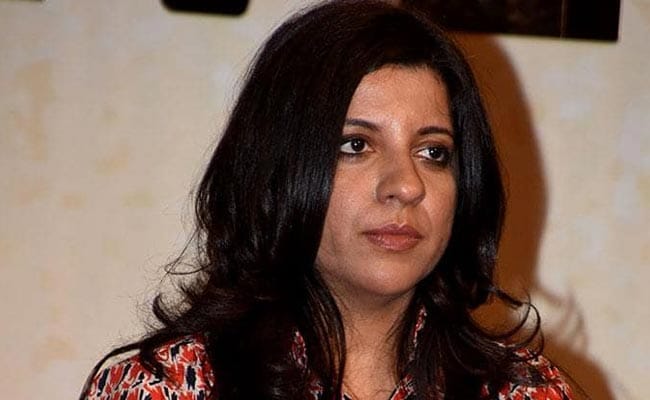 Filmmaker Zoya Akhtar's latest Instagram post night about a "baby boy", posted on Wednesday, may have gone unnoticed by the media till morning but its overnight stay could barely fetch any answers for her Instafam. Last night, Zoya Akhtar Instagrammed an adorable photo of a baby in a bathtub, with his face barely visibly (thanks to smart camera angles) and captioned it "Prince Max" with the heart emoji. In the hashtags, Zoya Akhtar added: "#hisroyalcuteness #babyboy #10monthsold #happyhour #inthetub." Zoya Akhtar's Instafam instantly got curious and began posting questions such as: "Who's Prince Max?" and "Who's this?" but only received a stony silence from Zoya.

One user also asked: "Is Max your adopted child?" However, there's no confirmation or any word on whether Zoya Akhtar has opted to be a single parent via surrogacy or took the adoption route. Take a look at Zoya Akhtar's post here:

Zoya's "baby boy" post can be easy fodder for surrogacy speculation as celebrities are known to have adopted that option frequently and the names include stars like Aamir Khan, Shah Rukh Khan, Tusshar Kapoor and his sister Ekta and actress Sunny Leone.

Zoya Akhtar recently became a member of the Academy of Motion Picture Arts and Sciences aftr receiving an invitation this year. She is the daughter of veteran lyricist Javed Akhtar and his former wife Honey Irani. Zoya's brother Farhan Akhtar is an actor, filmmaker and singer. Zoya Akhtar has critically acclaimed films to her credit, the latest of which is Gully Boy. She's also helmed films such as Dil Dhadakne Do and Zindagi Na Milegi Dobara, both starring Farhan Akhtar.