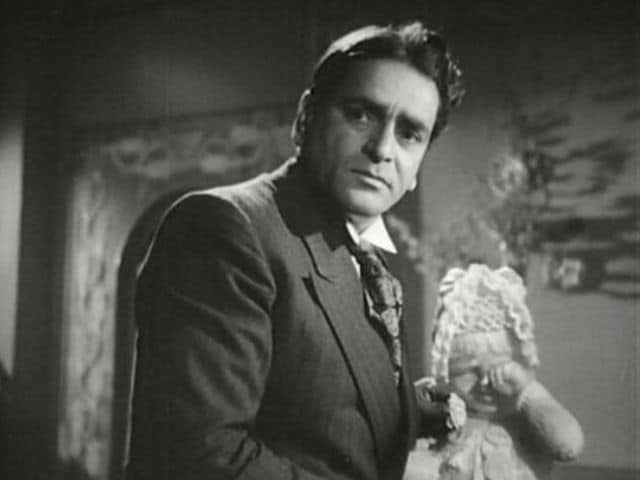 Prithviraj Kapoor in a still from Awara.

New Delhi: Actor-filmmaker Prithviraj Kapoor would have been 109 today and to celebrate, his actor grandson Rishi Kapoor shared some rare pictures of his "Good looking, Greek God Grandfather!"

Thank you Mr Kapoor, for this special treat.

Prithviraj Kapoor, born on November 3, 1906, is considered a pioneer of Indian theatre. He founded the Prithvi Theatre in 1942, which produced over 2000 plays with Prithviraj Kapoor in the lead role. (Also Read: As Handsome as Shashi Kapoor? Rishi Kapoor Nominates These Actors)

As a film actor, he appeared in Alam Ara, Awara, Mughal-e-Azam and other classics.

Prithviraj Kapoor was honoured with the Padma Bhushan in 1969 and the Dadasaheb Phalke Award in 1971. He was the patriarch of a sprawling film dynasty that has included some of Bollywood's most talented - his sons Raj, Shammi and Shashi; daughters-in-law Geeta Bali and Jennifer Kendal; grandsons Randhir and Rishi and their wives Babita and Neetu Singh; granddaughter Sanjana Kapoor; and the current generation of Kapoors - Karisma, Kareena and Ranbir.