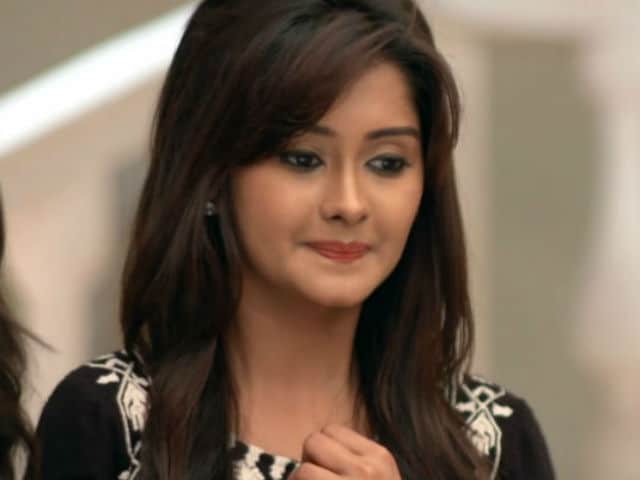 New Delhi: Television actress Kanchi Singh, who plays Gaayu in Yeh Rishta Kya Kehlata Hai, has quit the show, reports The Times Of India. She was apparently 'not happy' with her character getting side-lined. Kanchi plays the Naira (Shivangi Joshi), the protagonist's elder sister. "Yes, I have quit the show. I didn't see any future for my character. I totally understand that shifting focus from a popular couple - Kartik and Naira - to any other character could be detrimental to the show, but my character was completely side-lined in the bargain," Kanchi told TOI. She will be a part of Yeh Rishta Kya Kehlata Hai till September.

Promoted
Listen to the latest songs, only on JioSaavn.com
After Yeh Rishta Kya Kehlata, Kanchi now wishes to take up lead roles. "I'll always be indebted to producer Rajan Shahi, who launched me in the industry. I would like to play meaningful characters now and have decided to take up only lead roles," she told TOI. Kanchi also added that the decision of leaving the show was hers and she doesn't discuss her professional life with Rohan.

Kanchi Singh has been a part of shows like Kutumb and Sasural Simar Ka. She played the protagonist in Aur Pyaar Ho Gaya.