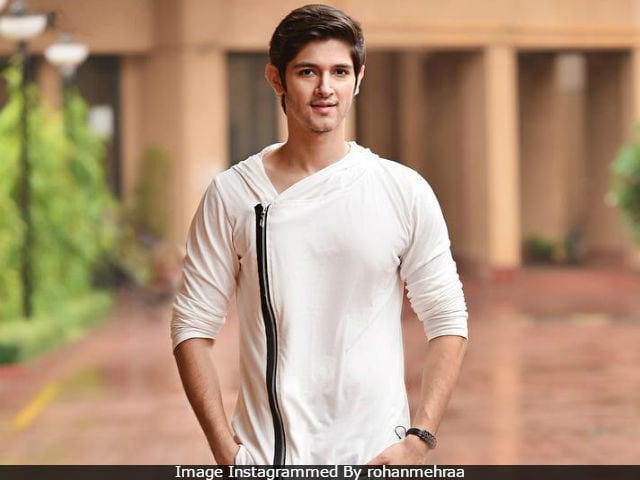 New Delhi: Television actor Rohan Mehra, who was last seen in the reality show Bigg Boss 10, is all set to play the male lead in Sasural Simar Ka, reports The Times Of India. This will be Rohan's second television serial after he quit Yeh Rishta Kya Kehlata for Bigg Boss 10. "Yes, I am going to be a part of Sasural Simar Ka. After Yeh Rishta Kya Kehlata and Bigg Boss, I wanted to do something different and when Sasural Simar Ka came my way, I lapped it up immediately since it seems to be a good role and different from the ones I have played so far," Rohan told TOI.

Earlier in February, actress Keerti Gaekwad Kelkar replaced Dipika Kakar as Simar in the show. "Sasural Simar Ka will be changing gears and the focus will now be on the younger generation. Rohan will be seen playing the male protagonist Sameer, who is an NRI from London and his entry will result in a love triangle between him and Simar's (Keerti Gaekwad) daughters Anjali (Vaishali Thakkar) and Sanjana (Krissann Barretto). The makers have decided to introduce the new generation to infuse a new life into this long-running show," TOI quoted a source as saying.