Rubina was nominated and told that if Jasmin decides to nominate Aly instead of her, then she will be saved 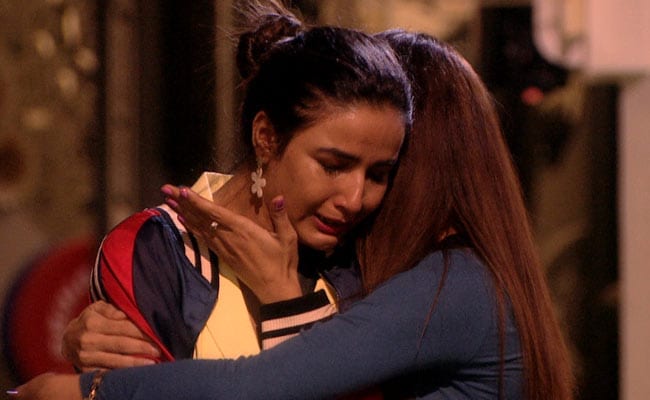 On Tuesday's episode of Bigg Boss 14, the contestants were put through a test of friendship. During the nomination task, Bigg Boss pitched friends against each other, asking them to sacrifice something dear to them to save their friends from nomination. A scary, Halloween-themed throne was placed in the garden area and Abhinav turned out to be the first one to sit on it. According to Bigg Boss' instructions, he convinced Aly Goni to destroy Jasmine's favourite doll and shred it to pieces, in order to save himself. This broke Jasmin's heart but Aly did it in order to save his friend. 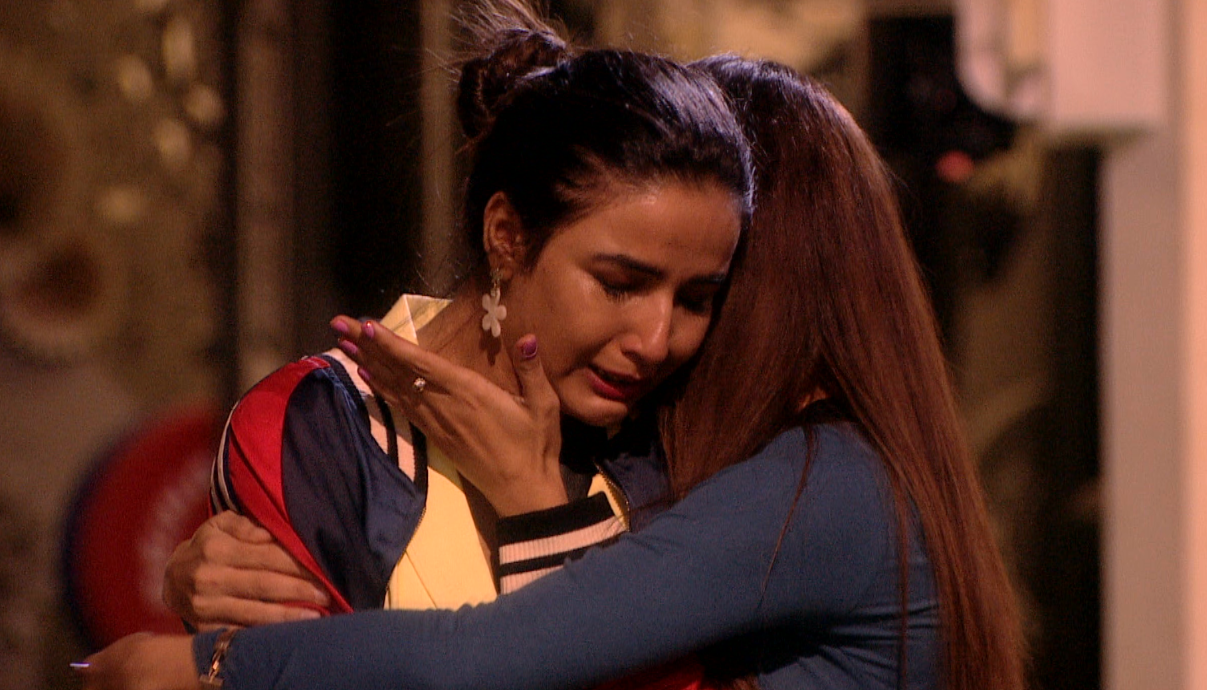 Next, Jaan was asked to sit on the throne and in order to save himself, he had to convince Nikki Tamboli to destroy her favourite blanket. Nikki readily agreed, saying she had promised to save Jaan whenever required. Meanwhile, Rubina was nominated and told that if Jasmin decides to nominate Aly instead of her, then she will be saved. Jasmin welled up at this request but chose Aly over Rubina, saying he's only joined the show for her. Later, Jasmin also apologized to Rubina for not saving her.

Kavita, who was nominated, asked Abhinav to apologise to Nikki and tell her that she's right and he was wrong while gifting her Rubina Dilaik's favourite soft toy, sitting down on his knees. Abhinav accepted the challenge gracefully and completed the task, saving Kavita from nomination. Meanwhile, Aly asked Rubina Dilaik to sacrifice her hair styling equipment by keeping them in the store room. Rubina agreed to the condition, saying she's doing it for Jasmine.

The show will take an emotional turn when Pavitra Punia will ask Eijaz to destroy some of his most precious photo frames brought from home. 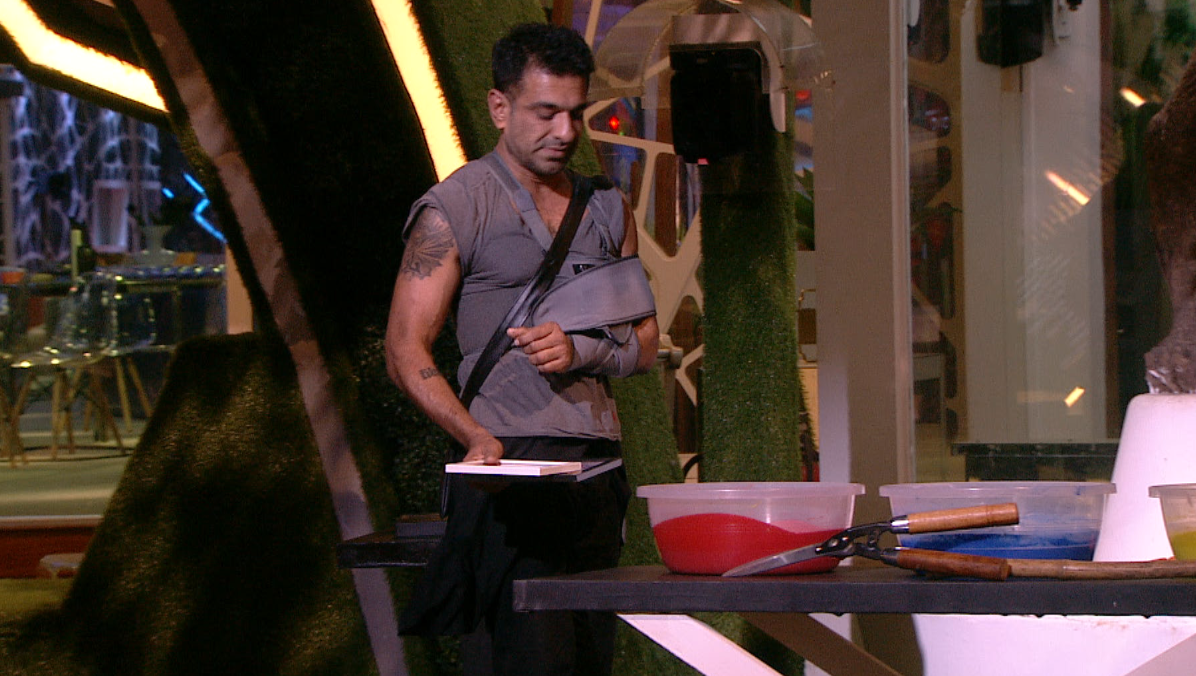 Tuesday's episode also showed the remaining conversation of the contestants with Judges Farah Khan, Charu Malik and Amit Tyagi. During the session, Abhinav was told he suffers from superiority complex and accused of not saving wife. Nikki was asked why she picks fights with her friends. Jaan's values on his friendship was questioned. Rahul was told that he switches off at times and asked to rationalise his words. Shardul was asked to be more active and told that he appears scared of being nominated.