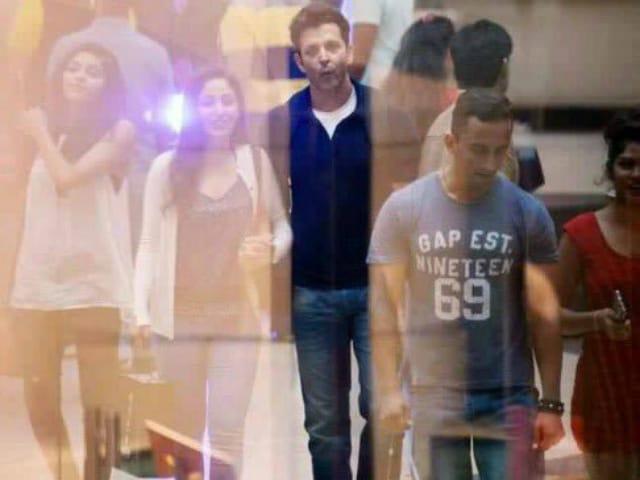 New Delhi: Clearing the air, actress Yami Gautam has slammed rumours that shooting of her upcoming film Kaabil has stopped.

When asked, the actress said the reports are nothing but rubbish.

"Not at all, who said this, the shoot is going really well. In fact, we have just wrapped up a song shoot," said the 27-year-old actress.

Cast opposite Hrithik Roshan, the Sanam Re actress also talked about her experience of working with the actor.

"As I have always said it's amazing to work with Hrithik and a dance shoot with him, I mean I can't really wait for you people to watch it," she said.

Earlier, it was reported that the shoot of the film was put on hold because of Hrithik's ill health.

Promoted
Listen to the latest songs, only on JioSaavn.com
Directed by Sanjay Gupta, Kaabil is scheduled to release on January 26, 2017.