The producer of Woh Kaun Thi? says she can only imagine Aishwarya Rai Bachchan in Sadhana's role in the remake 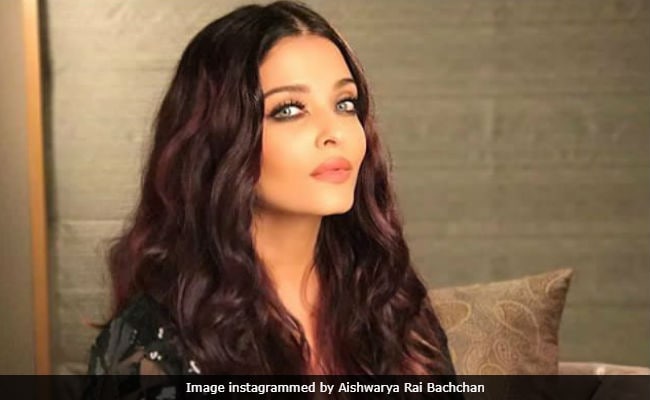 New Delhi: Aishwarya Rai Bachchan's name is reportedly on the top of the list of actresses being considered to play Sadhana's role in Woh Kaun Thi? remake, reports Bombay Times. "I couldn't imagine anyone but Aishwarya in the role," Prernaa Arora of KriArj Entertainment was quoted as saying by Bombay Times. "The female lead in Woh Kaun Thi? has to be an ethereal beauty, a wandering spirit looking for love. And she has to look convincing lending her face to Lata ji's (Late Mangeshkar) Naina Barse Rimjhim and Lag Jaa Gale," Prernaa said.

It was also earlier reported that Shahid Kapoor is being considered to step into Manoj Kumar's shoes. The actor is currently filming Batti Gul Meter Chalu, which is also produced by Prernaa Arora's KriArj Entertainment.

KriArj Entertainment announced last week that they've acquired the remake rights for Woh Kaun Thi? along with the rights to use two aforementioned iconic songs from the film Naina Barse Rimjhim and Lag Jaa Gale.

"The minute we acquired the remake rights, we thought of the songs. These two songs form the backbone of Woh Kaun Thi?. The film cannot be imagined without those songs. Also, it is a classic timeless film with the epitome of beauty Sadhana ji, Lata ji and the great actor Manoj Kumarji who are true legends. This is a mark of respect and a tribute to them and the kind of films we had in that era," Prernaa told news agency IANS.