After Rishi Kapoor's damning statement, Ranbir said the Kapoor And Sons actor said so to protect him and Anurag Basu said: "It is sweet of Ranbir" 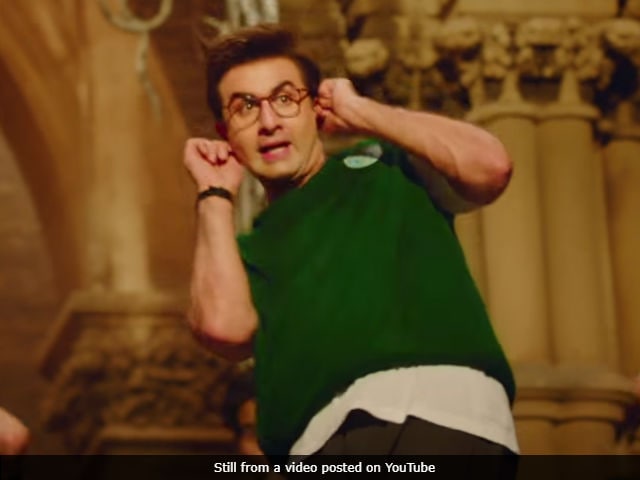 New Delhi: Ranbir Kapoor's father Rishi Kapoor blamed filmmaker Anurag Basu for the failure of Jagga Jasoos but that has not dented Ranbir and Anurag Basu's bond, who also co-own Picture Shuru Productions. After Rishi Kapoor slammed Anurag Basu and called him an 'irresponsible' director, Ranbir said that the Kapoor And Sons actor said so to protect him and now, Anurag Basu told news agency PTI: "It is sweet of him (Ranbir) to say (such) things. It is difficult to give a statement like that. I will definitely work with him (again)." Ranbir and Anurag Basu's first collaboration was 2012 film Barfi!, which savored critical and commercial success.

Of Jagga Jasoos' failure, Anurag Basu said: "I think kids did not go to watch the film in large numbers (that maybe the reason for failure). During the promotions we maintained that the film is meant for children. We did a lot of things in the film for kids, an adult mind might question few things. I am satisfied with the response as not a single kid has come to me saying he/she found it (film) lengthy and boring. I would have been disappointed if kids would not have liked the film."

Promoted
Listen to the latest songs, only on JioSaavn.com
"Mr Amitabh Bachchan said a very sweet thing on Twitter after watching the film and I felt very happy. If I am happy with good comments then I should be ready for negative feedback as well," he added.