Randhir Kapoor said, "We don't have a place where we can hold the celebrations the way we did at RK Studio." 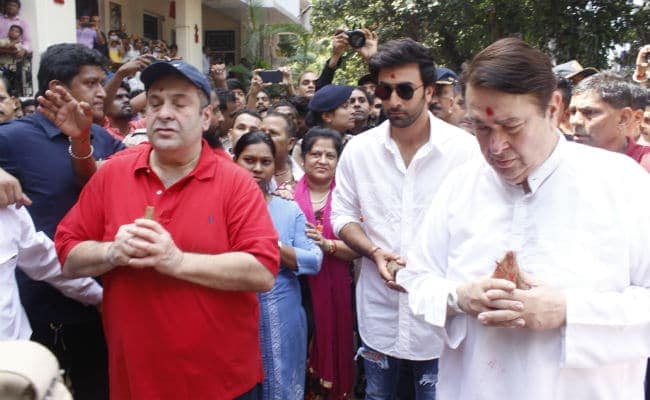 "That was the last Ganesh Chaturthi celebration for us. RK Studio hi nahi raha... to kahan karenge? Papa (Raj Kapoor) started the tradition 70 years ago with a lot of love for the Trunk God, but now, we don't have a place where we can hold the celebrations the way we did at RK Studio. We all love Bappa and have immense faith in him, but I guess, we can't continue with the tradition anymore," Randhir Kapoor told Times Of India. 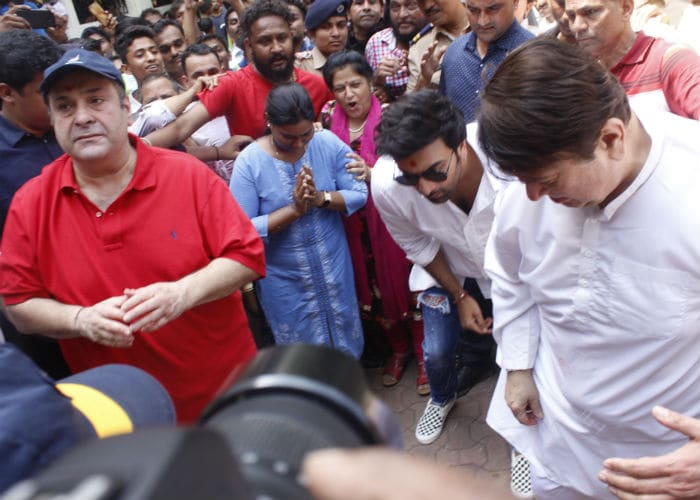 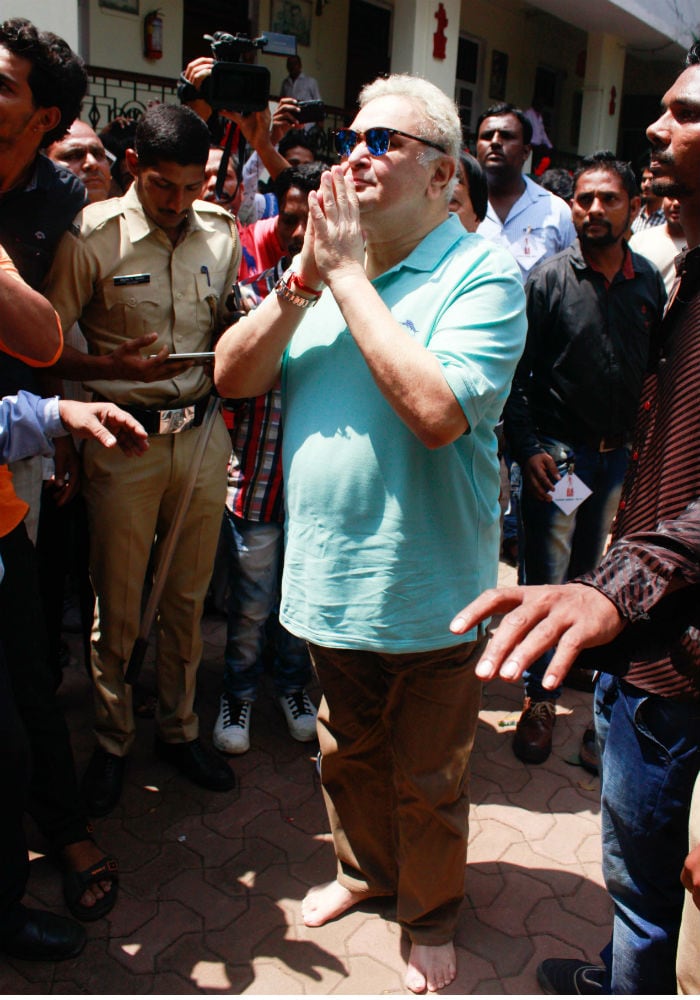 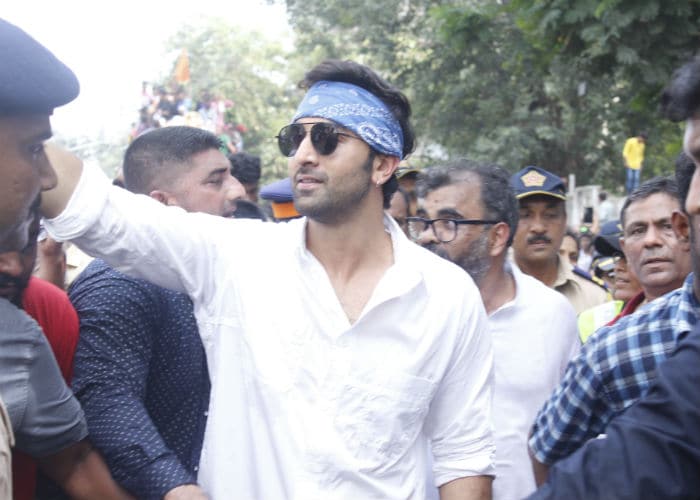 The Kapoors welcomed Bappa with the rest of India with pomp and show at the RK Studio for the entire duration of the festival. A section of the studio remained open for public for darshan and morning and evening aartis were held at the makeshift pandal daily. On the final day of the festival, the Kapoors took out a procession to bid adieu to Bappa.

Apart from Randhir Kapoor, his brothers Rajiv and Rishi Kapoor, nephew Ranbir Kapoor and several other family members participated in the festivities.