Ranbir Kapoor: I Will Take The Legacy Of RK Studio Forward

"RK is more in the spirit and that is something I would really like to take forward," said Ranbir Kapoor 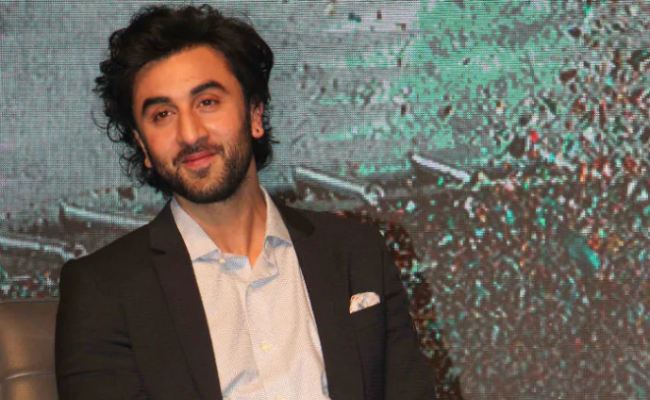 Ranbir Kapoor is currently filming for Brahmastra and Shamshera

Actor Ranbir Kapoor says that he will take the legacy of RK Studios forward, though he feels sad about the sale. Ranbir was interacting with the media at an event "Cricket Dil Se," organized by electronic appliance brand Panasonic on Saturday in Mumbai. The iconic RK Studios is being sold and will be turned into a housing complex by Godrej.

He said the year has been hectic for him as he is shooting simultaneously for Brahmastra and Shamshera touted as two big action films. "Both of these are big action films and I am not used to that genre, so it's been quite a hard year for me. But I am having fun while shooting. I am equally excited for both the films."

He said he went to Berlin for some work relating to Brahmastra: "I experienced Europe summer because it's always good to take the sun and relax yourself and now, I am back here to shoot for Brahmastra. We will start shooting for it, so now; I am feeling nice and relaxed."

Ranbir Kapoor, Alia Bhatt and Amitabh Bachchan starrer Brahmastra was scheduled to release during Christmas this year but a few days ago, director Ayan Mukherji said his film will now release in the summer of 2020 because of post-production work, including special effects and computer graphics.

Does Ranbir Kapoor feel worried about being off-screen in most of 2019, he said, "No, no worries. We have been working on Brahmastra for the last six years. The film has been delayed due to various reasons such as computer graphics and special effects."

Ranbir also hinted that because of a delay in Brahmastra, his another untitled film co-starring Ajay Devgn, will be pushed further. "As far as Luv Ranjan's film is concerned, now, Brahmastra has been pushed to summer of 2020 and after that Shamshera will release so, Luv Ranjan's film also might have to go ahead because I think audience will also get bored of me if I would appear in three movies in one year. So let's see, its release date is still being planned."

Wishing for Indian cricket team for the upcoming cricket World Cup, Ranbir said, "Actually, I am a huge admirer of football, but of course now, IPL (Indian Premiere League) fever is there among people and our Indian cricket team will participate in World Cup soon. So, I think it's a great year for cricket and I extend best wishes to our team so that they can get the World Cup this year."