Why Priyanka Chopra's Sister Wants Her Back in India Soon 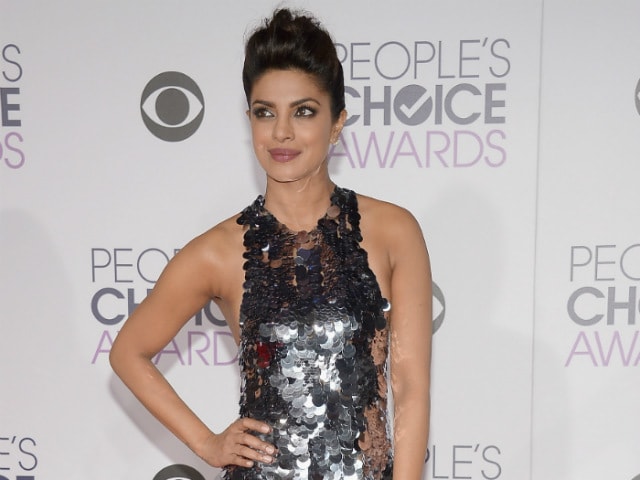 Priyanka Chopra was photographed at an awards ceremony in California. (Image courtesy: AFP)

Mumbai: Actress Meera Chopra, who is making her Bollywood debut as a lead in forthcoming horror film 1920 London, wants to hold a special screening of the film for her cousin and actress Priyanka Chopra.

Meera is said to have spoken to Priyanka the day she landed in India to receive her Padma Shri earlier this month about her film and immediately Priyanka made it a point to see the trailer. (Also Read: Priyanka Chopra's Response to Pics of Her at Age 17 Wins a Slow Clap)

"I am waiting for Priyanka to come back so that I can show her the movie. She loved the trailer. She's a great emotional and physical support I have here in this industry and because I completely look up to her, it makes it even more special for me to show her something I am very proud of," Meera said in a statement.

Directed by Tinu Suresh Desai, 1920 London, which also stars Sharman Joshi, is slated to release on May 6.