Why No Do Dooni Chaar Sequel, Asks Rishi Kapoor 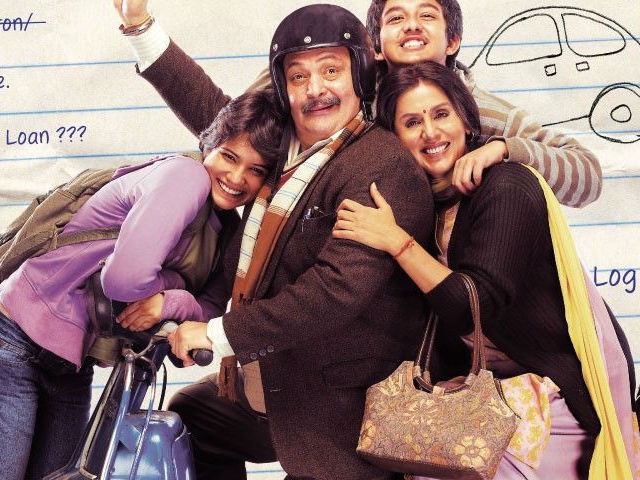 A poster of the film Do Dooni Chaar.

Mumbai: As his comedy drama film Do Dooni Chaar completed five years of its release, veteran actor Rishi Kapoor walked down the memory lane, and pondered over why the team never attempted to make a sequel of the film.

Time flies. 5 years of DDC. Habib we should have attempted a sequel. Anyway, a film we the team will cherish pic.twitter.com/pdk4S6M1h6

The Habib Faisal-directed film weaved a story of a middle class family dreaming of buying a car and how they save money for it during inflation. The film, which released on October 8, 2010, presented the hardships of a middle-class school teacher and his family in a comic way.

Do Dooni Chaar marked the on screen reunion of the Mr Kapoor and Neetu as a lead couple, who previously given several hits together during the 1970s like Khel Khel Mein and Rafoo Chakkar.

The couple was next seen together on the big screen again in 2013 film Besharam, which also featured their son, actor Ranbir Kapoor. But the onscreen family get-together failed to appeal to the moviegoers.