"I think I am the most normally dressed person when I am flying," said Kareena Kapoor 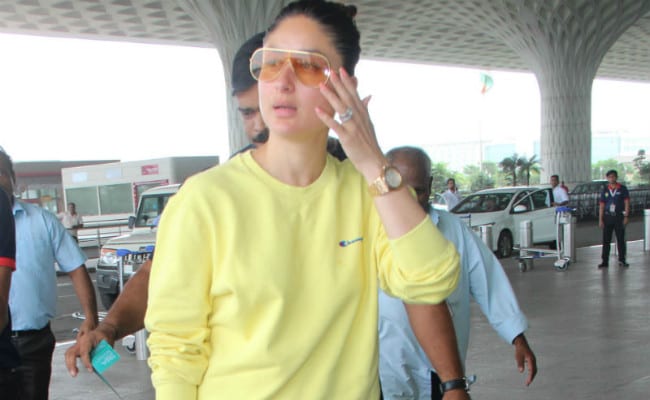 If there's one actress who effortlessly makes the spotlight follow her even at the airport, it is Kareena Kapoor. But like she's mentioned before, Kareena does not approve of the concept of dressing up while travelling and that's because she prefers comfort over looking fashionable during her travels. In a recent interview to news agency PTI, she said: "I don't consider myself a diva. I think I am as normal a person as anyone else. I stay in my most normal clothes. I think I am the most normally dressed person when I am flying. I never sport an airport look." In the recent past, Kareena has been spotted at the airport in wardrobe picks like denim and T-shirts paired with sneakers and loose kurta and pants, with her hair almost always tied up in a rough bun. 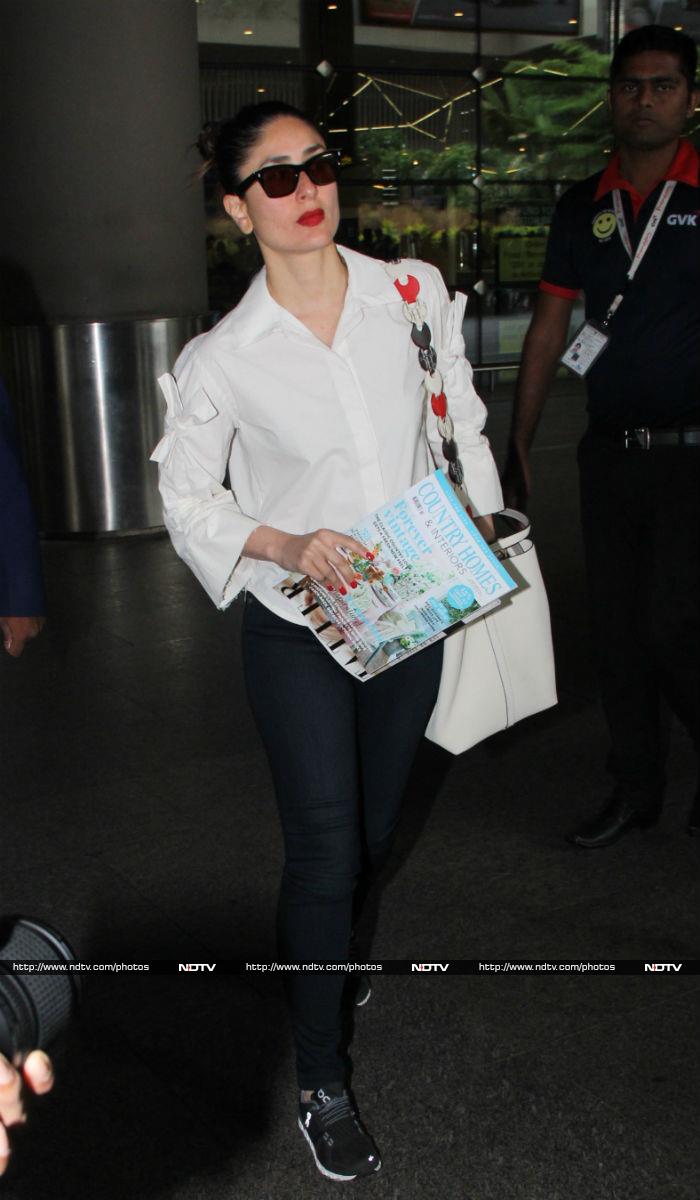 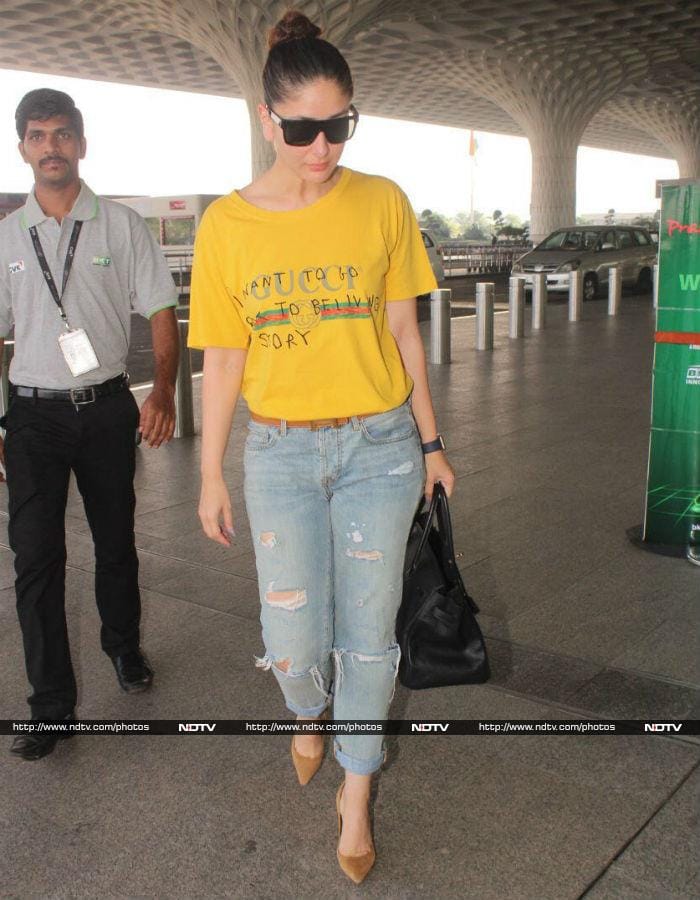 In July last year, the actress trended a lot after a video of hers, in which she was talking about the pressure celebrities have to sport different airport looks, went viral. "We should dress like normal human beings. Awful. Why should we have it? Why should we be dressing up to go on a flight? But there's pressure," was her view on airport looks. Kareena's Interview arrived soon after she was spotted at the Mumbai airport wearing a black wrap dress accessorised rather unconventionally with a black baseball cap, something which was disapproved by several fashion websites.

Kareena talks about Airport looks and @poonamdamania giggling away beside her so adorable ahh at filmfare today - - Style by : @mohitrai 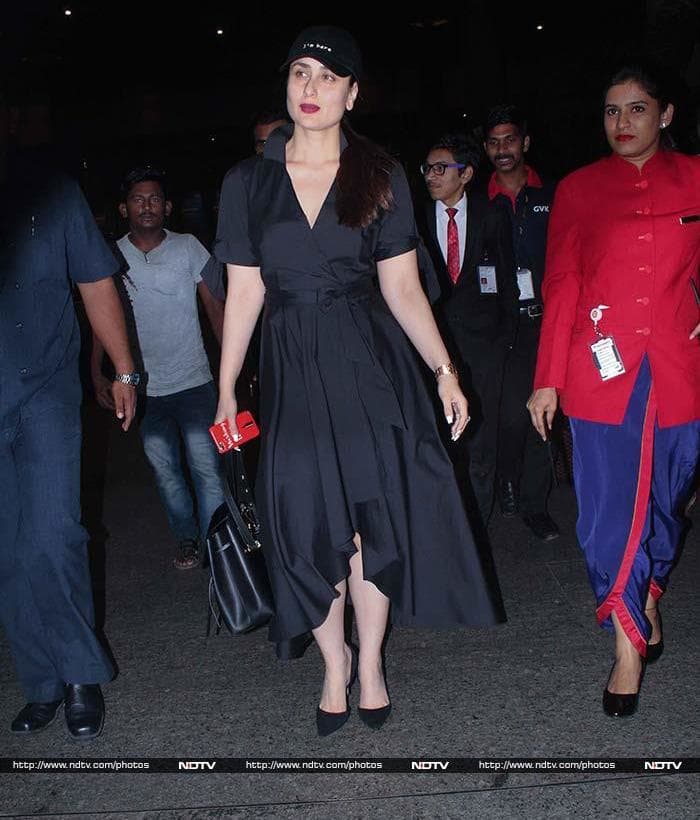 Kareena, who welcomed baby Taimur in December 2016 and made a quick return to work, also added: "It is important for women to be fearless. It is necessary to be fearless in your choices. I am a fearless person myself. Be it the choice of roles I have made, the way I lived my life post marriage or after a baby." Kareena has previously been trolled several times for not "dressing up like a mother" and "abandoning Taimur". "The idea is that a woman should constantly live her life the way she wants. It should be (done) fearlessly and confidently. That has been my mantra of life," Kareena told PTI.

"Being a diva or being glamorous comes naturally to me. I don't know how and why it is like that. But I like it when people say I am a diva or a fashion icon. But at the same time, there is a side of me when I am without any make-up, like any other woman. When I am at home with my family, I am just myself," Kareena added.

On the work front, Kareena Kapoor was last seen in Veere Di Wedding. She has a film titled Good News with Akshay Kumar in her line-up and has also been cast in Takht, Karan Johar's upcoming film.