Why is Pulkit Samrat so Angry? In Rant, Actor Vows Not to Tweet Again 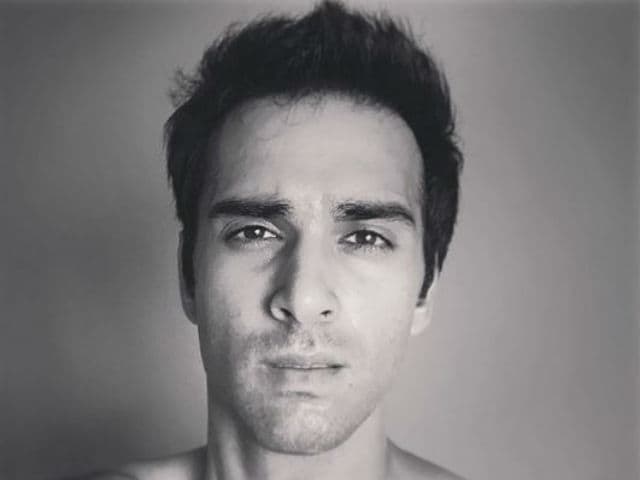 New Delhi: An extraordinary rant from actor Pulkit Samrat, in which he vowed not to post again, popped up on Twitter over the weekend. 'No more tweets! Am done,' he wrote angrily on his feed on Saturday. 'I care a damn,' he insisted in capital letters in another tweet. Pulkit has not deleted his Twitter account, as is being reported.

It's unclear why the 32-year-old actor was so angry but chances are he was referring to reports of a romance with co-star Yami Gautam. Pulkit, who made Sanam Re and Junooniyat with Yami, recently ended his marriage to Salman Khan's 'rakhi sister' Shweta Rohira.

Till September 1, all seemed to be well, with a tweet praising the poster of Rock On 2. Two days later, Pulkit exploded.

No more tweets! Am done! Thank you for all your love and support! This virtual world was good but not good enough!

"To f**k with image," he wrote, some hours after threatening to stop tweeting.

Promoted
Listen to the latest songs, only on JioSaavn.com
Pulkit Samrat's outburst appears to be unprovoked. The backstory to why he says he 'cares a damn' involves rumours of infidelity on his part while married to Shweta, who told mid-day a while ago that she blames Yami Gautam for 'breaking' her marriage.

Neither Pulkit nor Yami have acknowledged a relationship.