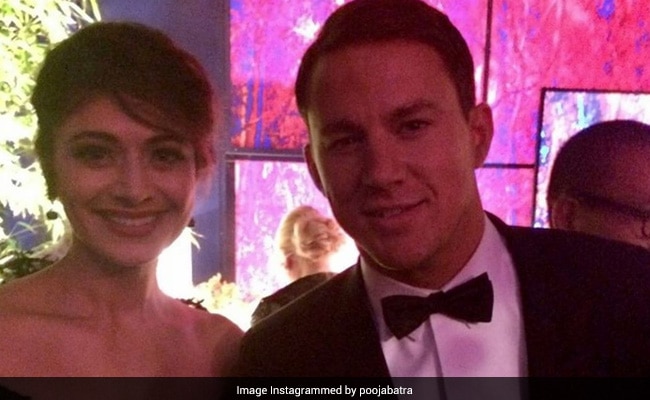 Actress Pooja Batra, who was one of the attendees at a Vanity Fair party (she didn't reveal which one), shared a memory on her Instagram profile, keeping up with the spirit of throwback Thursday. Can you guess who she met there? It was none other than Hollywood actor-director Channing Tatum. Both Pooja and Channing Tatum were dressed impeccably for the black-tie event. The Step-Up star can be seen wearing a tuxedo in the picture, while Pooja can be seen dressed in a black off-shoulder outfit and her hair can be seen tied immaculately in a bun. The caption on Pooja's post read: "With the one and only Channing Tatum. #tbt at Vanity Fair party."

With the one & only @channingtatum #tbt @vanityfair party

Earlier this year, Pooja Batra along with her husband and actor Nawab Shah attended the Golden Globes after party, glimpses from which they shared on their respective Instagram profiles. For the after party, Pooja picked a printed kurta with an extended train and a pair of churidar, while Nawab stuck to the red carpet staple - a black tuxedo.

Here are the pictures from the event that the couple shared: 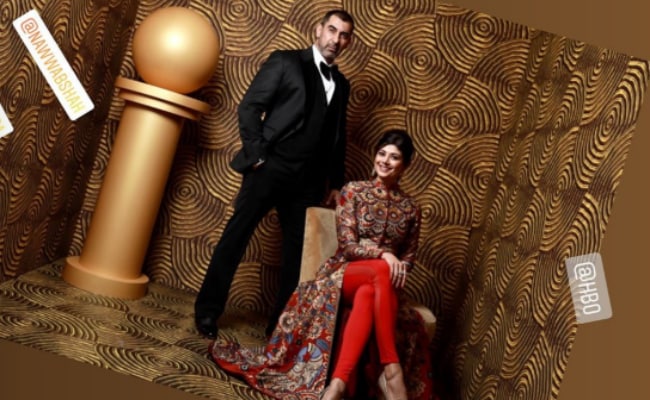 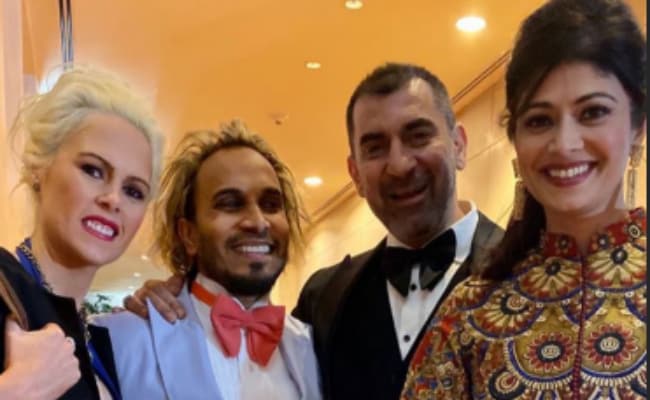 Pooja Batra is best-known for her performances in films such as Kahin Pyaar Na Ho Jaaye, Jodi No 1, Virasat, Bhai and Nayak to name a few. She was last seen in 2017 film Mirror Game. She stepped into Bollywood with the 1997 film Vishwavidhaata.

Channing Tatum made his debut with the 2005 film Coach Carter but his breakout film was Step Up. He has featured in films such as Foxcatcher, The Hateful Eight, Kingsman: The Golden Circle, She's the Man, the Magic Mike and the Jump Street series.