Golden Globes 2020: Pooja Batra And Nawab Shah Take Us To The After Party. See Pics 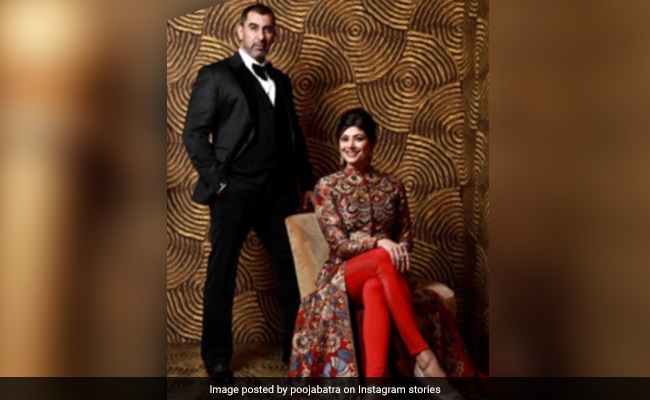 In case you thought Priyanka Chopra was the only Indian celeb to have received an invitation to this year's Golden Globes, you might be wrong. There was a celeb couple who attended the prestigious award ceremony held at the Beverly Hilton on Monday morning. We are talking about actors - Pooja Batra and Nawab Shah. The couple might not have walked the red carpet on the 77th edition of the Golden Globes but they attended the after party and shared glimpses from it on their respective Instagram profiles. For the party, Pooja picked a printed kurta with an extended train and a pair of churidar, while Nawab stuck to the red carpet staple - a black tuxedo.

Take a look at the pictures from the after party shared by Pooja: 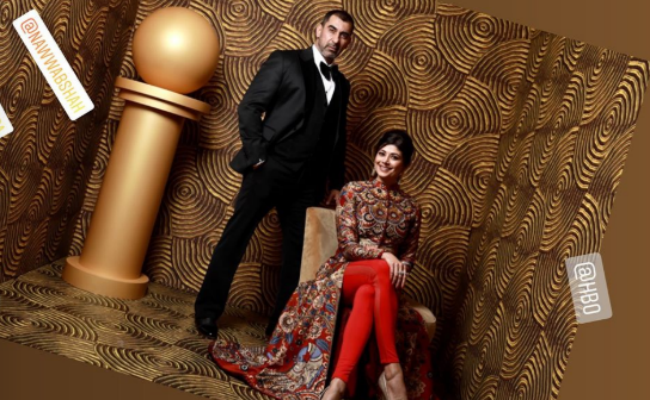 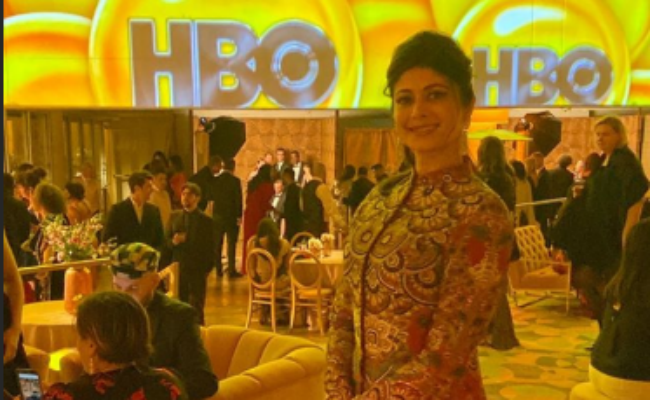 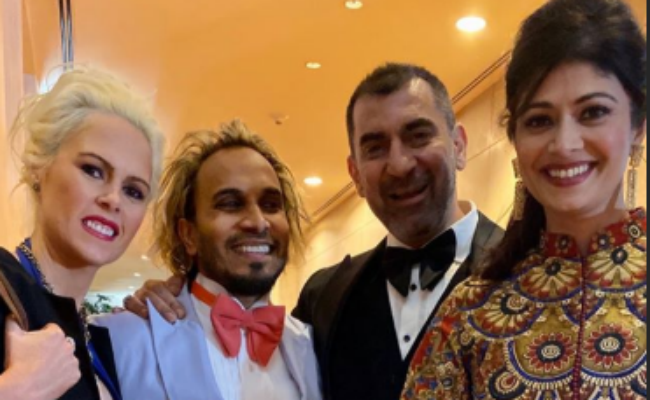 Over the weekend, Pooja Batra shared a picture of herself dressed in a golden outfit and she captioned it: "Going all golden for the Globes."

Going All Golden for the Globes @nawwabshah

Pooja Batra has starred in films such as Kahin Pyaar Na Ho Jaaye, Jodi No 1, Virasat, Bhai and Nayak to name a few. She was last seen in 2017 film Mirror Game. Pooja became a popular face on Indian television after she featured in the Liril soap commercial. She stepped into Bollywood with the 1997 film Vishwavidhaata.