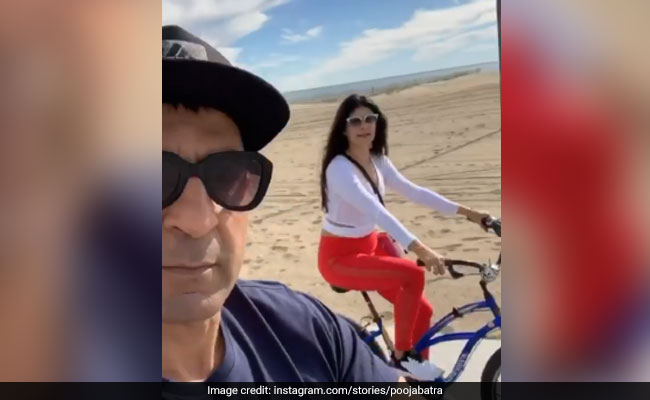 It's another day of sun for Pooja Batra and Nawab Shah, who are busy chilling in California. The couple, who attended this year's Golden Globes after party, extended their trip to a vacation of sorts and have been actively sharing pictures on social media. Pooja Batra shared several pictures of herself and some with Nawab Shah on her Instagram stories. Pictures from the couple's California vacation are sugar, spice and everything nice.Take a look at posts from Pooja and Nawab's California diaries: 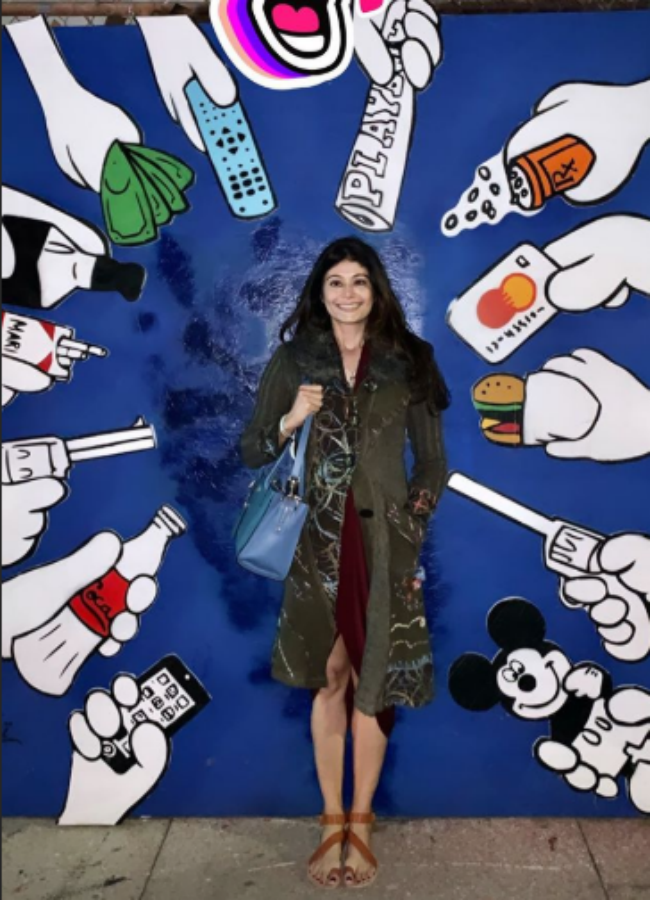 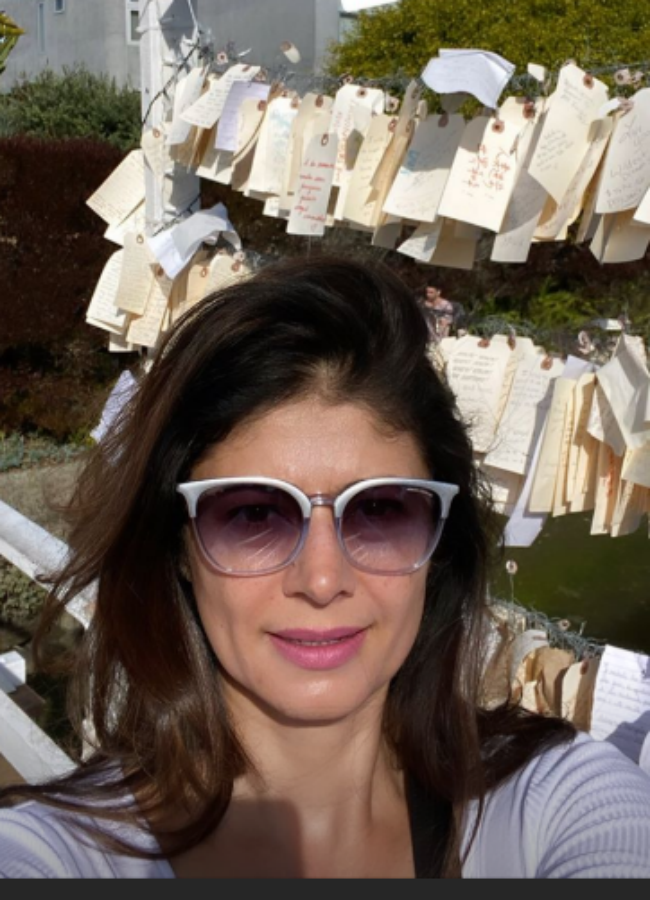 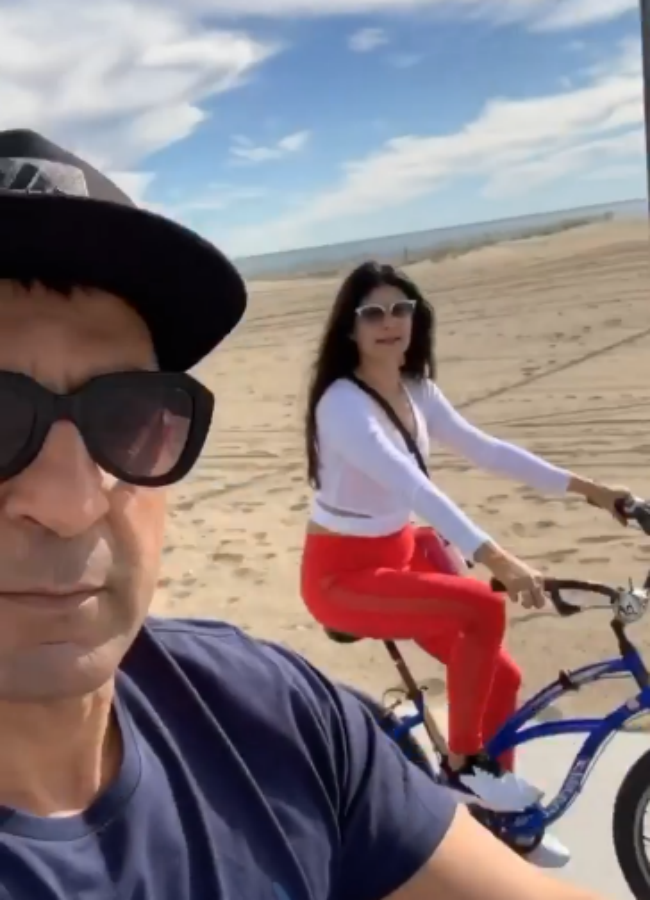 Pooja Batra and Nawab Shah received an invite to this year's Golden Globes after party. For the party, Pooja picked a traditional outfit. She wore a printed kurta with an extended train and paired with a pair of red churidars.

Here's how much fun Pooja Batra and Nawab Shah had at the Golden Globes after party:

When the globe is golden...

Pooja Batra and Nawab Shah got married in an Arya Samaj wedding in Delhi, in July last year. The reports of their wedding surfaced on after Pooja was spotted wearing traditional bridal choora. Pooja later confirmed the news of her wedding and told Bombay Times: "I was simply going with the flow, but then I realised that he is the man I want to spend the rest of my life with, and there is no point in delaying it any further. So, here we are."

Pooja Batra has starred in films like Vishwavidhaata, Kahin Pyaar Na Ho Jaaye, Jodi No 1, Virasat, Bhai and Nayak to name a few. She was last seen in 2017 film Mirror Game.

Nawab Shah, who recently featured in Dabangg 3, has also starred in films such as Musafir, Lakshya, Don 2, Bhaag Milkha Bhaag and Dilwale.