"Those who can relate," she wrote in the caption 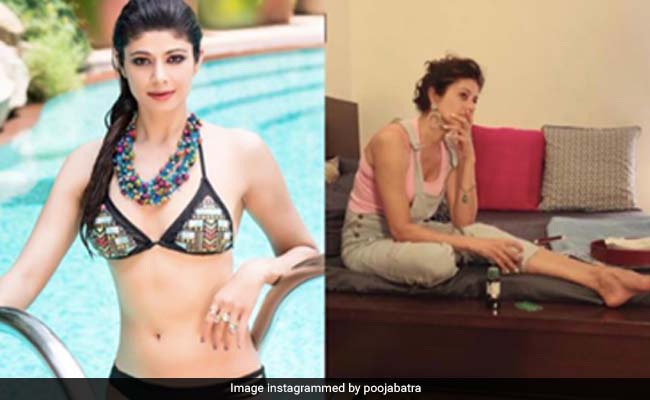 Chilling in a pool is one of the best ways to beat the heat in summer but due to the ongoing coronavirus crisis, most of us are unable to enjoy swimming like before this year. Just like the rest of us, actress Pooja Batra also, at the beginning of the year 2020, thought of spending her summer by relaxing by a pool but the reality turned out to be quite different. The 43-year-old actress shared an ROFL expectation vs reality post to sum up her "summer plans" and it will definitely crack you up. Pooja shared a stunning photo of herself posing in a black bikini in a pool juxtaposed with another ROFL picture of herself sitting idle at her home. She wrote: "Those who can relate." We can, Pooja Batra, we swear.

Those who can relate 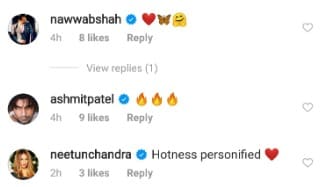 Screenshot of Nawab, Ashmit and Neetu's comments on Pooja's post.

The actress' fans also flooded her post with comments such as "so true" and "100 percent relatable." One of the users wrote: "Same here, cancelled a trip because of coronavirus."

Pooja Batra made her debut in Bollywood with the 1997 film Virasat, in which she co-starred with Anil Kapoor and Tabu. She has featured in several Hindi, Telugu and Tamil films like Sisindri, Vishwavidhaata, Saazish, Haseena Maan Jaayegi, Kandukondain Kandukondain, Kuch Khatti Kuch Meethi, Nayak: The Real Hero and Hum Tum Shabana among many others. Her last Bollywood film remains the 2017 psychological thriller Mirror Game.