What Sunil Lahri, Who Played Lakshman On Ramayan, Said About The Memes

"I feel honoured to be a part of the memes," said Sunil Lahri 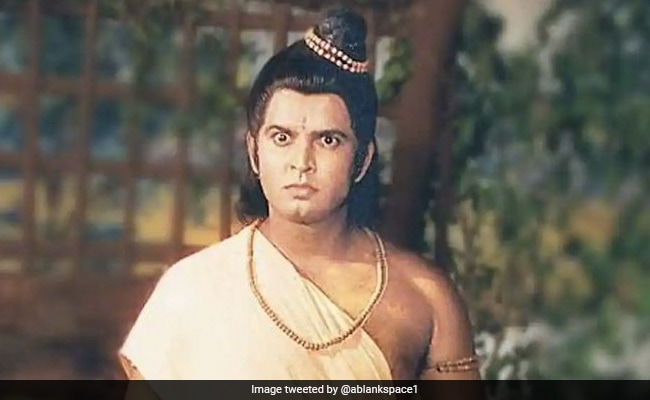 Actor Sunil Lahri, who played Lakshman in Ramanand Sagar's Ramayan, revealed that he "enjoys" and "likes" the memes featuring his onscreen character from the show, reported koimoi. The actor, 59, told the portal that a lot of people, including his family members, send him the memes featuring his character Lakshman and added that he feels "honoured" to be a part of the Ramayan-special memes, which have flooded the Internet. Speaking to koimoi, Sunil Lahri said: "I have seen many memes that a lot of people have sent. Even my brother's children in the house send me the memes. I am liking it. I am enjoying it. It's said that you are popular and that's why they make these memes. I am honoured. I feel honoured to be a part of the memes."

From Laxman's "angry young man" look to his "patience level," the Internet has covered it all. We have picked a few memes featuring a much, much younger Sunil Lahri as Lakshman for you, you can thank us later:

When I get to eat Golgappas, Momos and junk food that are bad for me after this lockdown is over:#RamayanOnDDNational#Ramayanmemes#Ramayana#Laxmanpic.twitter.com/qTy8Z83nWN

Doordarshan has brought back iconic shows such as Mahabharat, Ramayan, Byomkesh Bakshi and others on public demand amid the coronavirus lockdown. Because of the re-telecast of Ramayan and Mahabharat, Doordarshan topped the TRP charts after decades recently.