"They need to learn that two people can be separated but still stand united as a family," said Hrithik Roshan 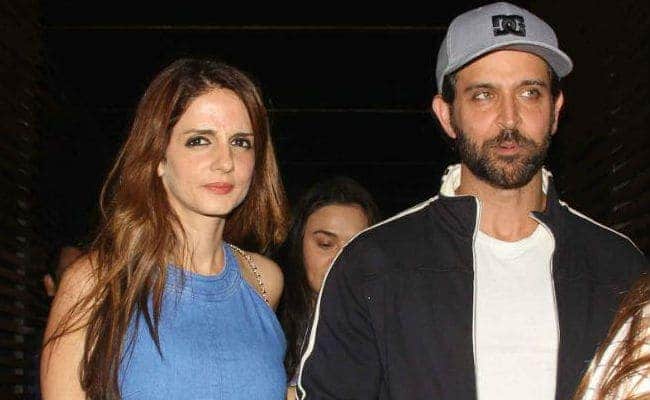 Hrithik Roshan, who was married to Sussanne Khan for about 14 years, spoke about his equation with his ex-wife during a recent interview with DNA. The actor, who is frequently spotted making appearances with his ex-wife and their children, was asked, "You and Sussanne Khan have been setting goals in how to be amicably together with the children even after a divorce. Has it been easy?" To which Hrithik responded by saying, "It's sad that my equation with Sussanne is looked upon as rare when it should be common practice to strive towards peace and happiness, especially for our children."

Sussanne and Hrithik Roshan got married in the year 2000 and they got divorced in 2014. They are parents to two sons - Hridhaan and Hrehaan. The former couple stepped out for a movie date on Sunday. Take a look at the pictures here: 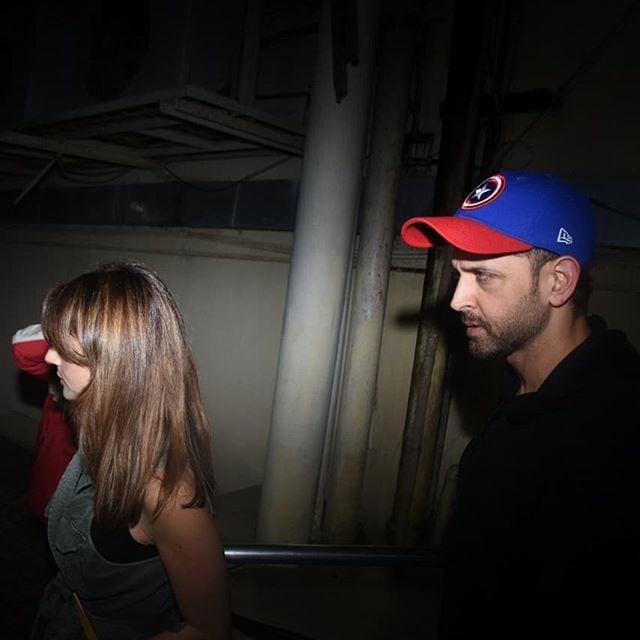 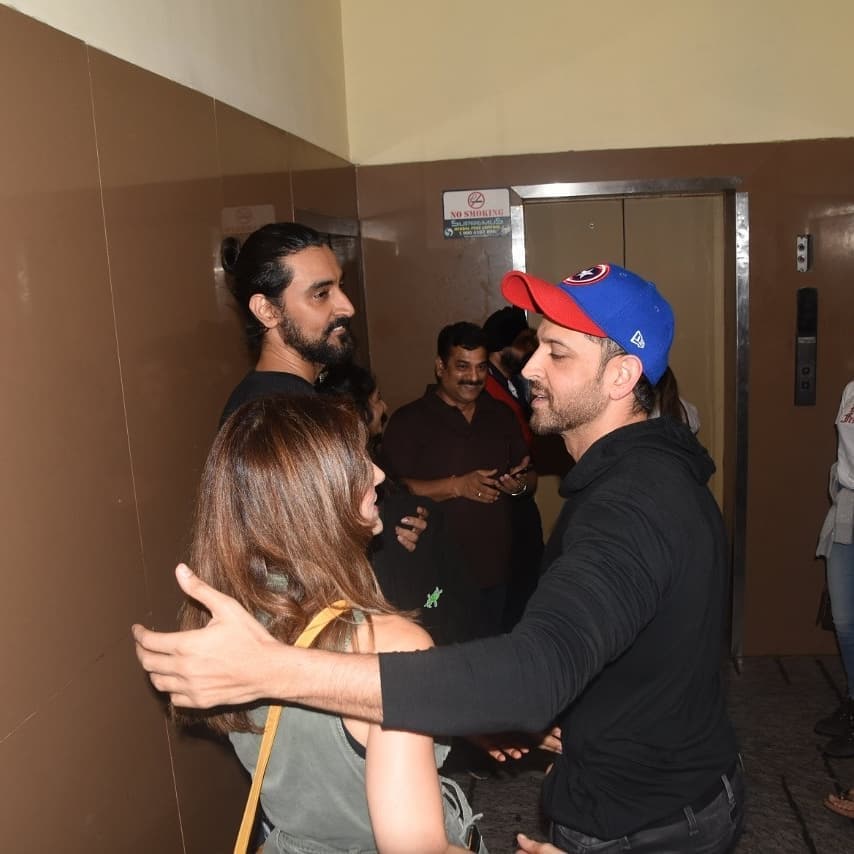 Sussanne Khan and Hrithik outside the theater.

On the professional front, Hrithik Roshan was last seen in Vikas Bahl's Super 30, in which he played the role of mathematician Anand Kumar. The film has been performing exceptionally well at the box office and it had collected over Rs 137 crore till Sunday. He will next be seen in Siddharth Anand's War, co-starring Tiger Shroff and Vaani Kapoor.