What Alka Yagnik And Kumar Sanu Have To Say About Chura Ke Dil Mera 2.0

"It sounds cute, though very different from the original," said Alka Yagnik 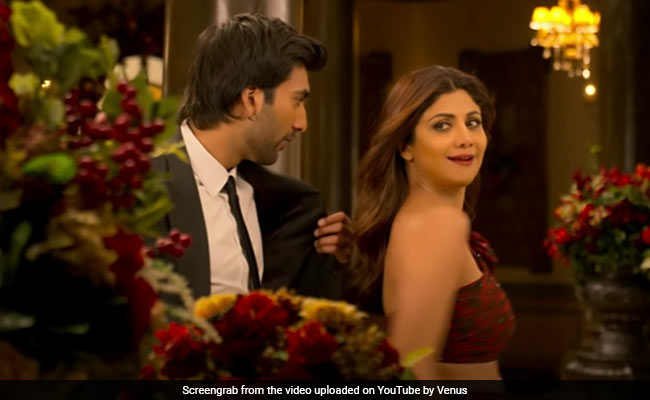 Meanwhile, Kumar Sanu has already become a fan of Chura Ke Dil Mera 2.0 and loved the remixed version sung by new voices: "Mujhe naya wala sunke bauhaut achha laga (I really felt good after listening to the new version), in the voice of new singers. I didn't know it was being recreated for this film. It was earlier planned for some other production, but done for another one." Chura Ke Dil Mera 2.0 has been sung by Benny Dayal and Anmol Malik while Sameer Anjaan has written some additional lyrics of the song. Anu Malik, who was the music director of the original song, was in charge of the remixed version as well.

Hungama 2 is a sequel to Priyadarshan's 2003 cult comedy Hungama. Hungama 2 marks Shilpa Shetty's comeback in films after a hiatus of as many as 14 years. Hungama 2 will premiere on Disney+Hotstar on July 23.