"Here it is, old wine in a new bottle," wrote Shilpa sharing the track on social media 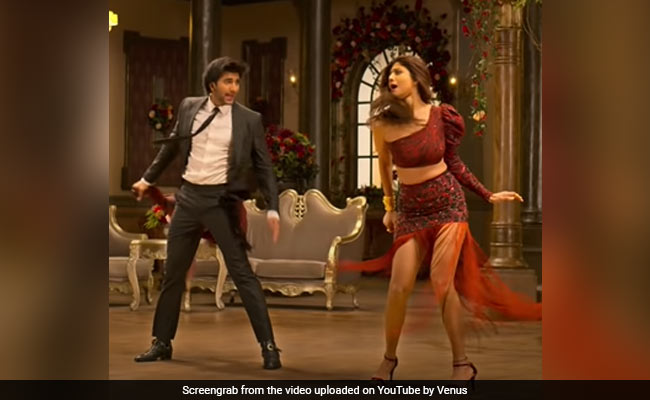 Sharing the track on social media, Shilpa Shetty dedicated it to late choreographer Saroj Khan. Shilpa also made a reference to Akshay's new music video titled Filhaal and wrote: "Here it is, old wine in a new bottle. Missed the OG Akshay Kumar but #Filhaal, it's time to steal Meezaan's heart. Chura Ke Dil Mera 2.0 song is out now! An ode from all of us to late #SarojKhan ji... thank you, Brinda Gopal master, Anu Malik for keeping the soul intact."

Hungama 2 marks Shilpa Shetty's first film after 14 years. She was last seen in the 2007 film Apne.

Priyadarshan's Hungama 2, a sequel to his 2003 film Hungama. Paresh Rawal and Rajpal Yadav reprise their roles from the 2003 film in Hungama 2. Other than them, Hungama starred Akshaye Khanna, Aftab Shivdasani and Rimi Sen in the lead roles. The film featured Shakti Kapoor, Tiku Talsania and Shoma Anand in supporting roles.

Hungama was the remake of the 1984 Malayalam film Poochakkoru Mookkuthi.