Is Alia Bhatt looking forward to a summer wedding in 2020? Here's what her family members say 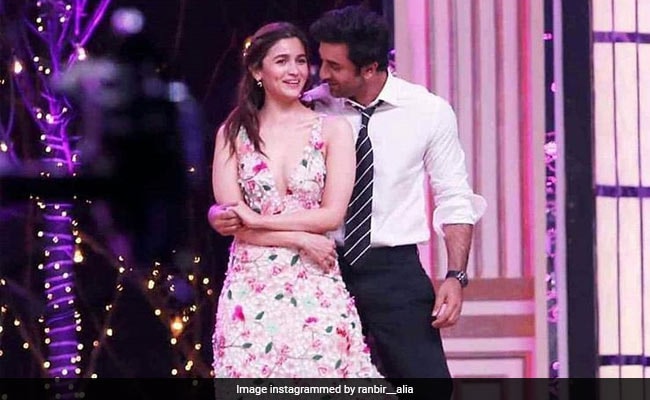 It's no secret that actress Alia Bhatt and Ranbir Kapoor are a couple, which inevitably leads to multiple speculation about a probable wedding. Recently, Alia and Ranbir featured in gossip columns after SpotboyE stated in an exclusive report that the 26-year-old actress is looking forward to a summer wedding in 2020 and has already placed her order for a wedding lehenga with ace designer Sabyasachi. Now, speaking to In.com, Alia Bhatt's filmmaker uncle Mukesh Bhatt dismissed such rumours as "rubbish" and said: "This is utter rubbish. Who is spreading these rumours?" Alia Bhatt and Ranbir Kapoor are also co-stars of upcoming movie Brahmastra.

Meanwhile, Rahul Bhatt (Mahesh Bhatt's son with his first wife Kiran Bhatt), who is a fitness instructor, told In.com that while he's unaware of the happenings in Alia's personal life, he would love to attend the wedding, if at all there's one in the cards, because he likes "their jodi": "Alia is my step-sister. We don't stay together. I don't know much about her life's development. However, I do like their (Ranbir-Alia) Jodi. If I am invited to the wedding, I will definitely like to be a part of it."

Last month, Ranbir and Alia flew into New York together to be with the Barfi! actor's parents Rishi and Neetu Kapoor. Rishi Kapoor, who has been undergoing cancer treatment in the Big Apple for over nine months now, is currently in remission and is expected to return home soon. Alia and Ranbir are also often spotted hanging out in Mumbai together - be it at restaurants or at Karan Johar's residence.

Directed by Ayan Mukerji, Brahmastra marks Alia and Ranbir's first film together. The first part of the Brahmastra trilogy will release later this year.