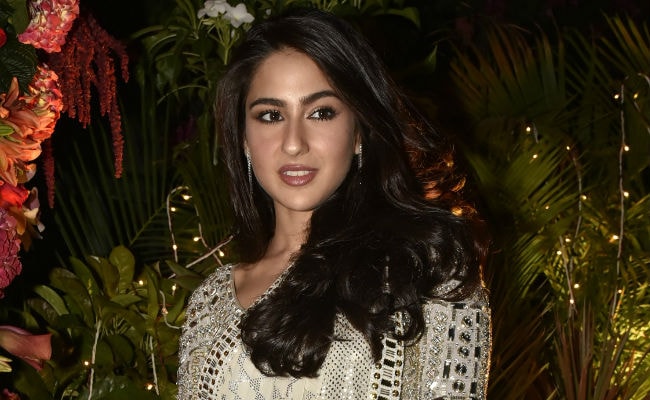 New Delhi: It was a starry night for newly-weds Saudamini Mattu (CEO of label Abu Jani-Sandeep Khosla) and Siddharth Bhandari as they invited the creme de la creme of Bollywood to their wedding reception on Saturday night. Of course, the red carpet was a sight to behold but the dance floor was equally impressive. The inside videos from the party prove that Sara Ali Khan and Shweta Bachchan Nanda added chaar chaand to Saudami and Siddharth's reception. Sara Ali Khan, who will soon make her Bollywood debut, danced to Saat Samundar Paar from Vishwatma while Shweta opted to perform to Pallo Latke from Shaadi Mein Zaroor Aana. Sara's performance was slightly better than that of Shweta but both the ladies in white rocked the party.

Promoted
Listen to the latest songs, only on JioSaavn.com
Both Sara and Shweta opted for white sarees for the night. Sara's saree had glitter and gota-patti work while Shweta opted for a simple saree and let her accessories steal the limelight: 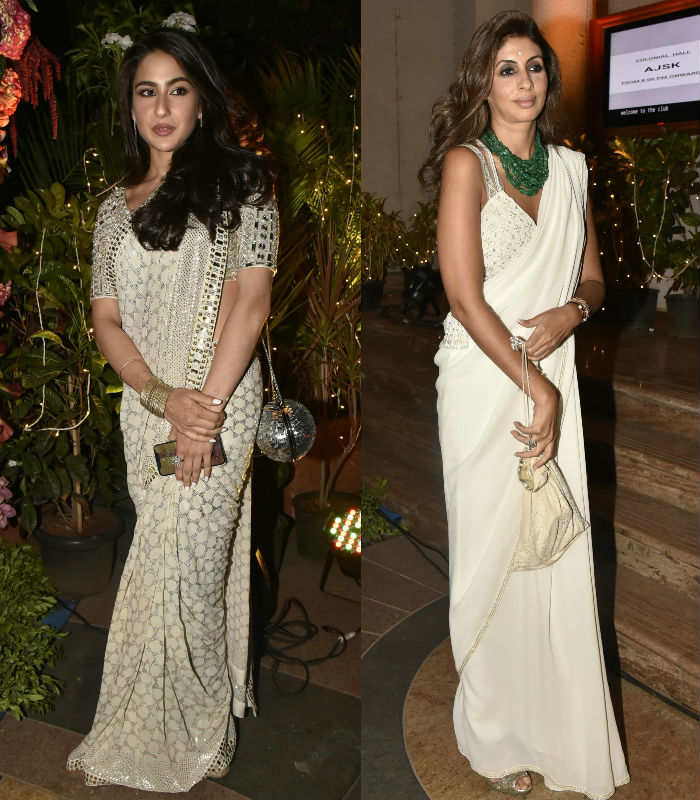 Sara Ali Khan is currently filming Simmba, directed by Rohit Shetty and produced by Karan Johar. The film stars Ranveer Singh in the lead role. Sara will also be seen in Kedarnath opposite Sushant Singh Rajput, which releasing next year. Shweta is also making a debut of sorts in October when her first novel will hit the bookshelves.

There were more Bachchans at the reception - Amitabh and Jaya Bachchan arrived together while Aishwarya Rai Bachchan, looking gorgeous in an embroidered anarkali arrived separately. 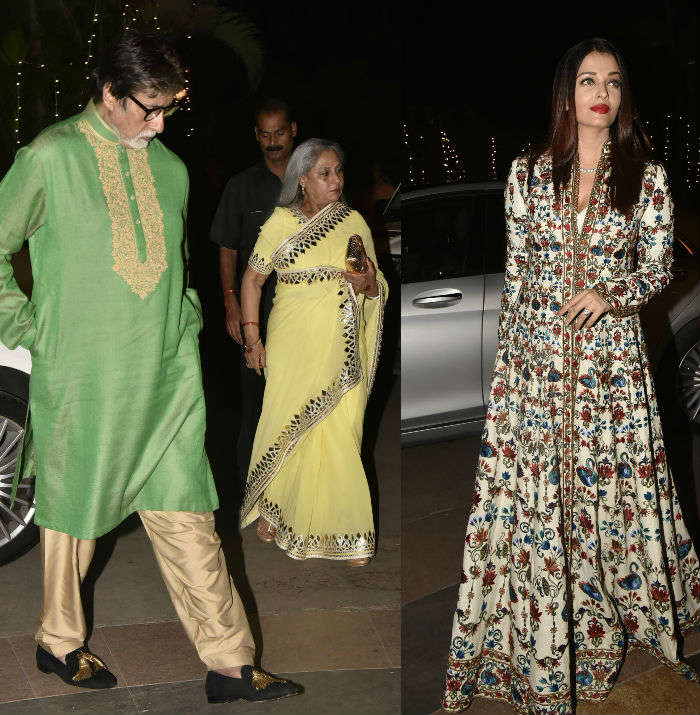 The reception invites were also sent out to Sonam Kapoor (who came with sister Rhea and mother Sunita Kapoor), Tabu, Sonali Bendre, Dimple Kapadia and her daughter Twinkle Khanna and Neetu Kapoor. 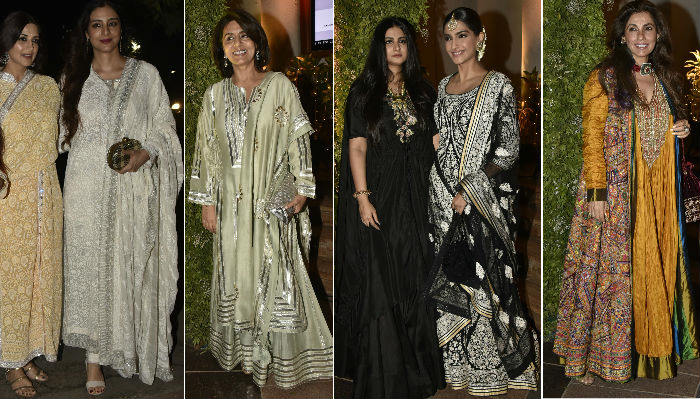