Watch: Fans Cannot Get Over This Mimicry Of Alia Bhatt's Isha From Brahmastra 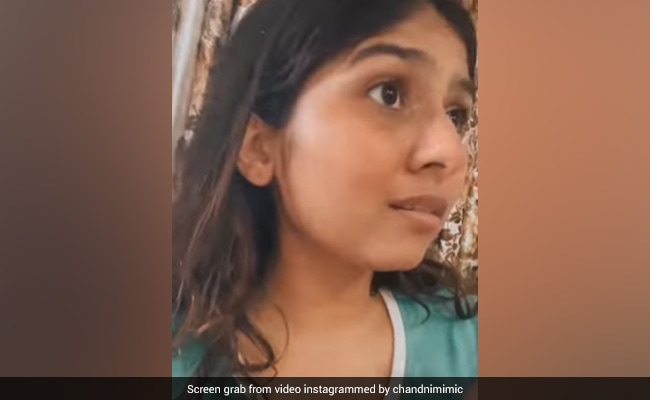 Alia Bhatt-Ranbir Kapoor's film Brahmastra Part One: Shiva is doing well at the box office and many are sharing reels related to the film on their Instagram handles. One such reel was shared by a mimicry artist Chandni, who in her video can be seen mimicking Alia Bhatt's Isha and her obsession with Ranbir Kapoor's Shiva in the film. Chandni, who can be seen mimicking a few dialogues of Isha in her video grabbed the attention of many. Her caption read, "Isha tumhara Button hai." Many Instagram users flooded her comments section with their reactions. One of the comments read, "What I need to watch the movie now" with several laughing emojis, while the other read, "Peer pressure mein dekhni padegi ab." Internet sensation Dolly Singh too commented on her video. She dropped a few laughing emojis in the post's comment section.

Chandni's post has garnered over two lakh likes and over 3.7 million views.

Many, who have watched the film are relating to the video, while others are seen expressing their wish to go watch the film after watching Chandni's video.

Drishyam 2 Box Office Collection Day 4: Ajay Devgn's Film Is At Rs 76 Crore And "Not Slowing Down"