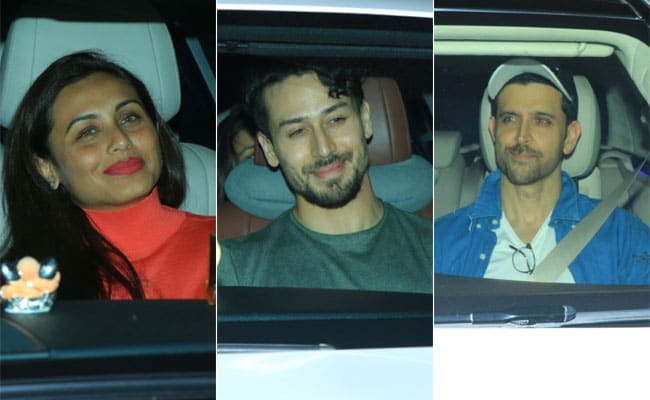 Ahead of the film's release, a special screening of War was hosted in Mumbai on Monday night. The screening was attended by Bollywood actress Rani Mukerji, whose husband Aditya Chopra has produced the film. Film's lead actors Hrithik Roshan and Tiger Shroff headlined the screening. We missed the film's lead actress Vaani Kapoor at the theatre. Other than War stars, we also spotted Thugs Of Hindostan director Vijay Krishna Acharya. War is slated to open in theatres on October 2. See the pictures from last night's screening here.

Rani Mukerji was all smiles as she was photographed arriving at the screening. 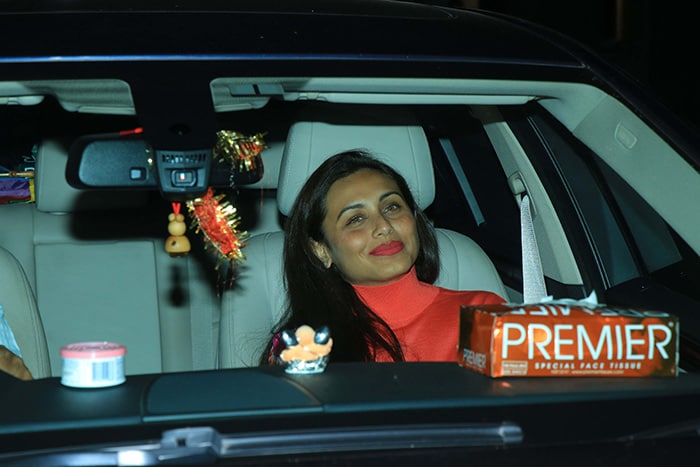 Rani Mukerji arriving at the screening. War stars Hrithik Roshan and Tiger Shroff happily posed for the shutterbugs on their way to the screening. 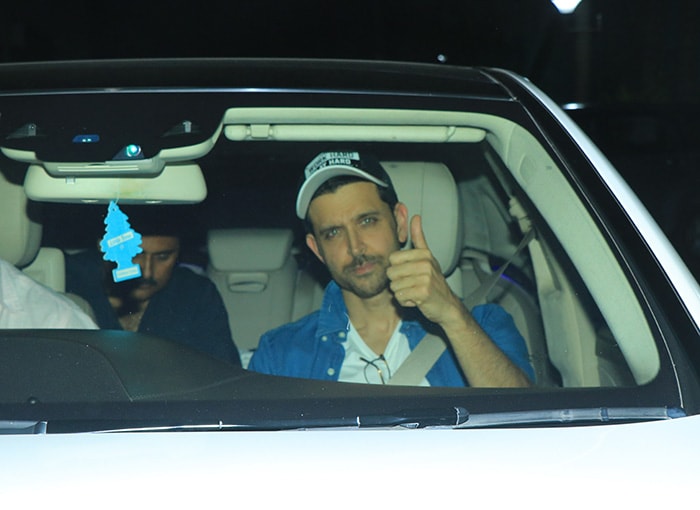 Hrithik Roshan arriving at the screening. Tiger Shroff was all smiles. 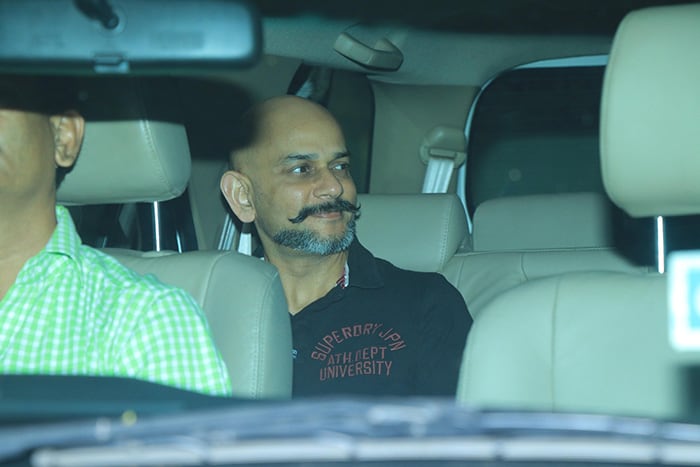 We also got a glimpse of Vijay Krishna Acharya at the screening.

War is a high-octane action film which has been shot across seven countries and 15 cities. Other than Hindi, the film will also release in Tamil and Telugu. Film's director Siddharth Anand, in an interview with news agency IANS earlier described War as "one of the most visually stunning films" and added, "We have shot Hrithik and Tiger chasing and hunting against each other in seven different countries. We had to travel to Australia to shoot one of the key moments in the film."

Directed by Siddharth Anand and produced by Aditya Chopra, Warshowcases the story of a special agent Kabir (Hrithik Roshan) and his protege Kahlid (Tiger Shroff), who is well-aware of all his mentor's moves is chosen to take Kabir out. The film marks Tiger Shroff and Hrithik Roshan's first collaborative project.