"War is one of the most visually stunning films of our times," says director Siddharth Anand. 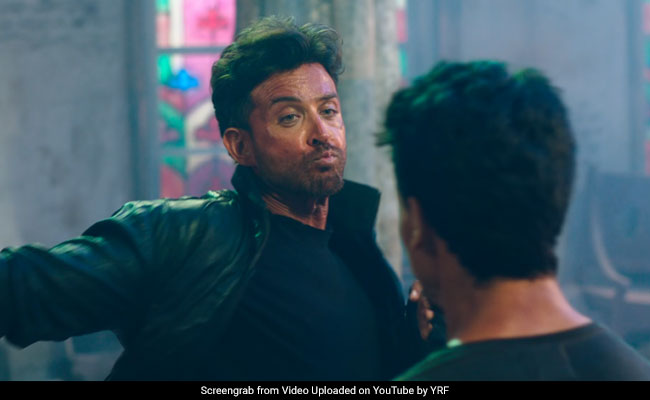 Hrithik Roshan in a still from War. (Image courtesy: YouTube)

The teaser of War, Hrithik Roshan and Tiger Shroff's upcoming action thriller, had several high octane action sequences and among them was a glimpse of a grand chase sequence, which as per an IANS report was filmed across seven countries. Director Siddharth Anand told IANS that Australia was among the seven countries where the 'chase and hunt' sequence was filmed. "War is one of the most visually stunning films of our times and we have shot Hrithik and Tiger chasing and hunting against each other in seven different countries. We had to travel to Australia to shoot one of the key moments in the film," Siddharth Anand said in a statement, reports IANS.

A crucial chase sequence was filmed at the famous Bondi Beach in Australia, speaking of which, Siddharth said, "Australia is one of the most beautiful countries in the world and Bondi Beach is the most picturesque beach that I have ever come across in my life. Since the scene needed to be visually striking, we locked on Bondi Beach for the film."

"The scene is a big moment in the film and we won't be able to disclose much about it currently," he added.

War, touted to be one-of-its-kind action film, is produced by Aditya Chopra-led Yash Raj Films, and it also stars Vaani Kapoor opposite HrithiK Roshan. War is expected to open in cinemas on October 2 in Hindi, Tamil and Telugu.