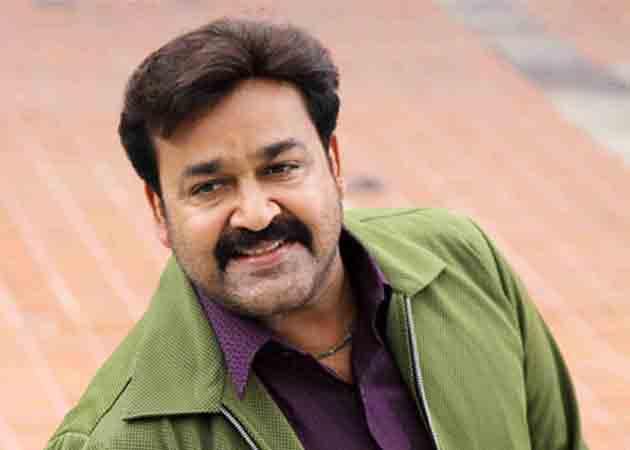 Villain is Mohanlal's first film of 2017

New Delhi: Malayalam superstar Mohanlal is back with his first film of the year, Villain. The highly-anticipated film of the 56-year-old actor is directed by B Unnikrishnan and stars Manju Warrier as the female lead. The first look of the film was unveiled by Mohanlal on Twitter. He wrote, "Here is the first look poster of my upcoming movie titled Villain. Directed by B Unnikrishnan and produced by Rockline Venkatesh." The tagline of the poster reads, "Good Is Bad," with Mohanlal sporting a serious look in a black and white frame. Mohanlal and B Unnikrishnan are collaborating for the fourth time for Villain. Previously, the actor-director duo has given hit films like Madampi, Grand Master and Mr Fraud.

Here is the first look poster of my upcoming movie titled "Villain" Directed by B. Unnikrishnan and produced by Rockline Venkatesh pic.twitter.com/M6O35spnRo

2016 was a great year for Mohanlal, who delivered back-to-back blockbusters like Oppam and Pulimurugan. The film recently completed 150 days at the box office. Both the films were one of the highest-grossing Malayalam film ever.

Promoted
Listen to the latest songs, only on JioSaavn.com
In Villain, Mohanlal plays a cop, who takes a voluntary retirement and Manju Warrier plays his wife, reported TOI. The report also states that Villain is being currently shot in Trivandrum and Mohanlal joined the cast few days back.

The film marks the debut of Hansika Motwani in Malayalam industry. Tamil actor Vishal has also been roped for Villain. Apart from Villain, Mohanlal will be seen in 1971: Beyond Borders, which is currently in its post-productions stage. The film stars Mohanlal in a double role. R Madhavan co-stars Mohanlal in Villain.