Vijay Reveals the First Look of His 60th Film, Bairavaa 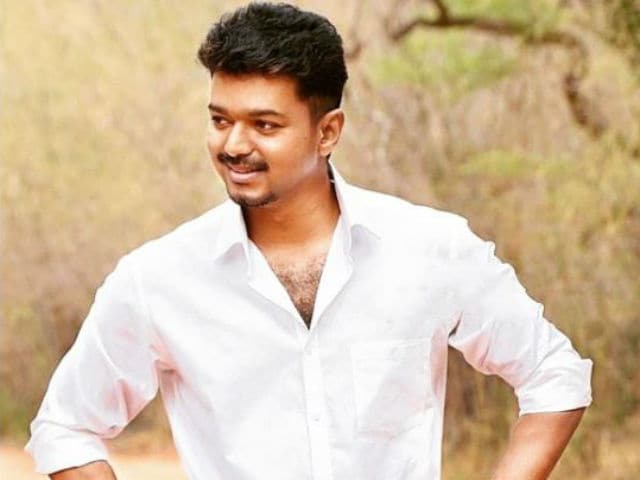 New Delhi: South star Vijay revealed the title and first look of his latest film on Twitter on the eve of Ganesh Chaturthi.

The 42-year-old actor's film, which was tentatively titled Vijay 60, will now be called Bairavaa.

Promoted
Listen to the latest songs, only on JioSaavn.com
The film is expected to release early next year.

Vijay was last seen in Their, directed by Atlee.