Vidya Balan, always sassy and never out of style 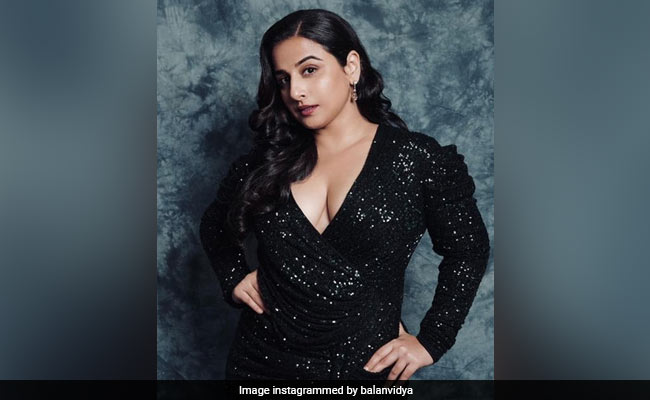 We simply love it when Vidya Balan delights her Instafam with fun and quirky reels that she posts on the platform. The National Award winning actress shared a brand new video that features her in two different get-ups. In the first one, the actress can be seen dressed in a traditional kurta . What follows is a drastic transformation, in which Vidya Balan switches to a classic LBD and looks stunning as ever. "Sitting at home, learning new makeup hacks," she captioned the post. Vidya's fans loved the post and it clearly reflects in the comments section. "You are the cutest thing on this planet," wrote a fan. "Love this, "added another. "Too good," read another comment.

The actress has her own signature way of giving it back to trolls. Watch this video before you claim that the actress only wears Indian outfits. She wrote in her caption: "When people tell me I only wear Indian... Snap!"

ICYMI, this is the Instagram reel we are talking about:

Vidya Balan, who made her Bollywood debut with the critically acclaimed film Parineeta, is best-known for featuring in movies such as The Dirty Picture, Kahaani, Guru, Bhool Bhulaiyaa, Mission Mangal and Lage Raho Munna Bhai, among others. She was last seen in the Shakuntala Devi biopic, which released on Amazon Prime Video last year.

The actress' next project is Sherni, the trailer of which released recently and created buzz on social media. The film is slated to release on OTT platform Amazon Prime Video on June 18.