Vicky Kaushal's "First Crush In Bollywood" Was This Actress. Can You Guess Who?

Here's a hint: The actress was last seen in Kalank 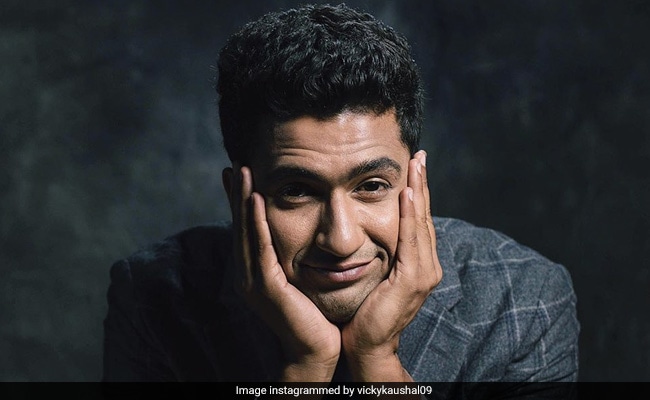 Vicky Kaushal, on Wednesday, did an interactive session with his fans through Instagram's Ask Me feature. As a part of the interactive questions, the 31-year-old actor was asked about his "first crush in Bollywood." Vicky posted a picture of himself along with Madhuri Dixit from the sets of Dance Deewane, where the latter featured as one of the judges. Vicky Kaushal frequently features in headlines for his rumoured relationship with actress Katrina Kaif. 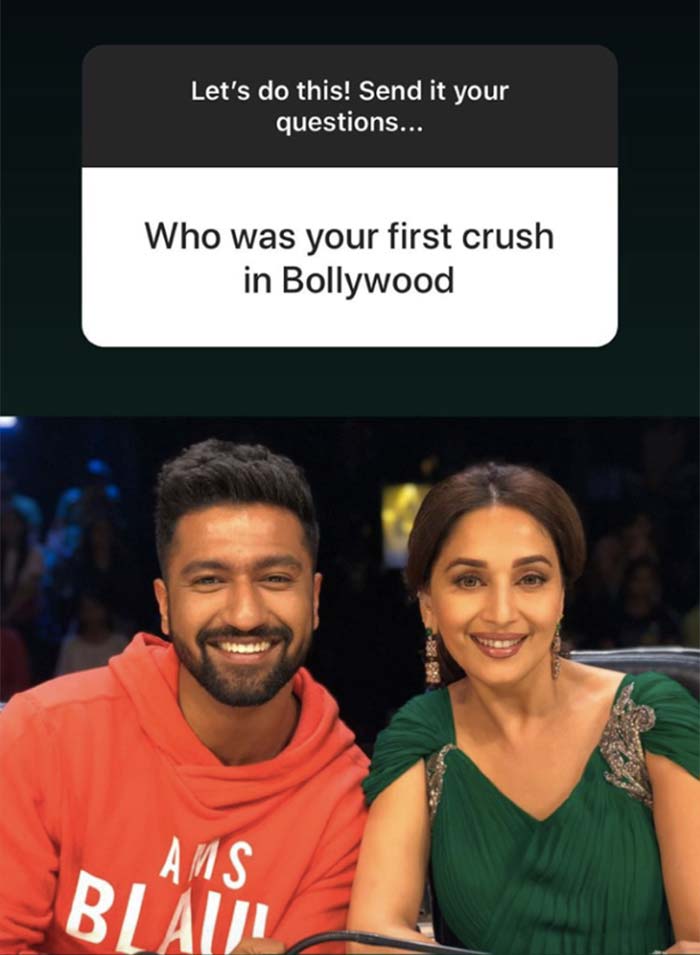 In 2019, Vicky Kaushal starred in Aditya Dhar's Uri: The Surgical Strike, for which he won the National Film Award for Best Actor. This year, the actor featured in the horror film Bhoot Part One: The Haunted Ship. He has Karan Johar's period drama Takht,Sardar Udham Singh and Field Marshal Sam Manekshaw's biopic, in the pipeline. The actor has also signed another film with Uri director Aditya Dhar, in which he will reportedly be seen playing the role of the Mahabharata character Ashwatthama.

Vicky Kaushal made his Bollywood debut with Masaan, for which he received many accolades. Vicky has also featured in films like Raazi, Lust Stories, Sanju and Manmarziyaan.

On the work front, Madhuri Dixit will soon be making her debut in the digital world with Netflix's upcoming series, which will be produced by Karan Johar. The actress has previously collaborated with Netflix for a Marathi drama titled 15th August, which was her debut project as a producer.