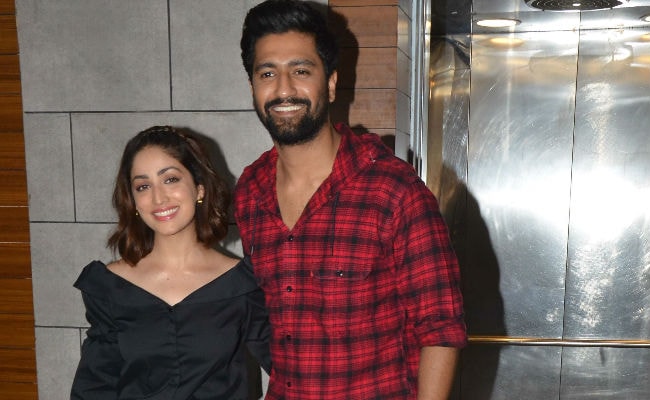 Vicky Kaushal, Yami Gautam, Kirti Kulhari and Mohit Raina celebrated Uri's strong hold at the ticket window in its fourth week with a small get-together on Monday night. Uri is based on the surgical strikes carried out by the Indian army after 2016's Uri attack. Vicky Kaushal, who plays the role of the officer in-charge of the operation, beamed at the shutterbugs waiting to click pictures outside the party venue. His co-star Yami Gautam joined him for the photo-op dressed in denims and a black top. Actor Mohit Raina, who debuted with Uri, struck a pose with co-star Kirti Kulhari. We also spotted director Aditya Dhar and producer Ronnie Screwvala at the party. 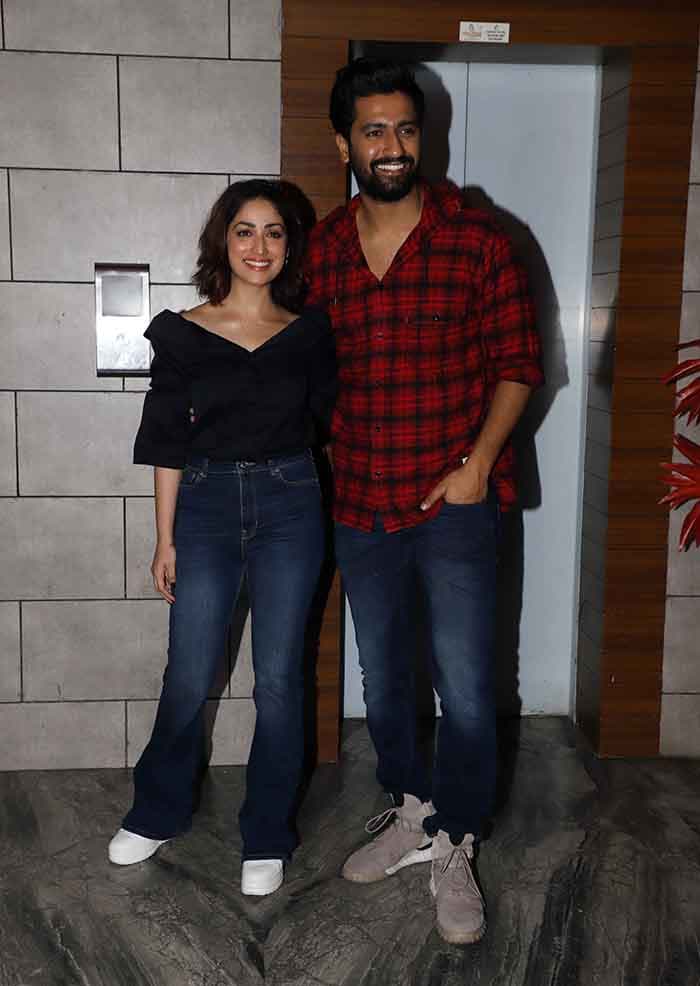 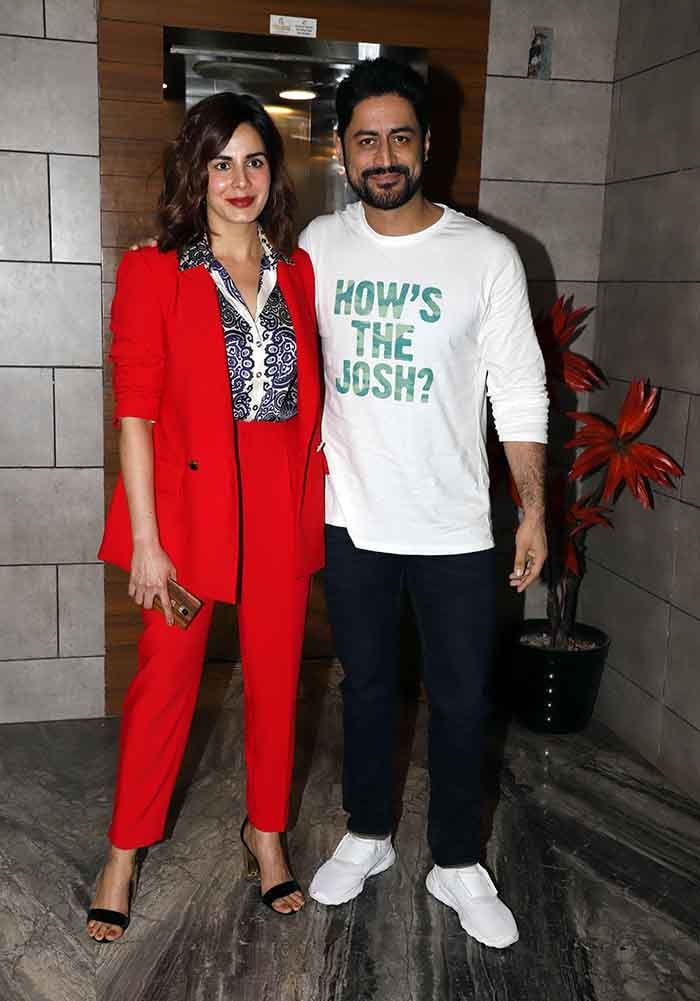 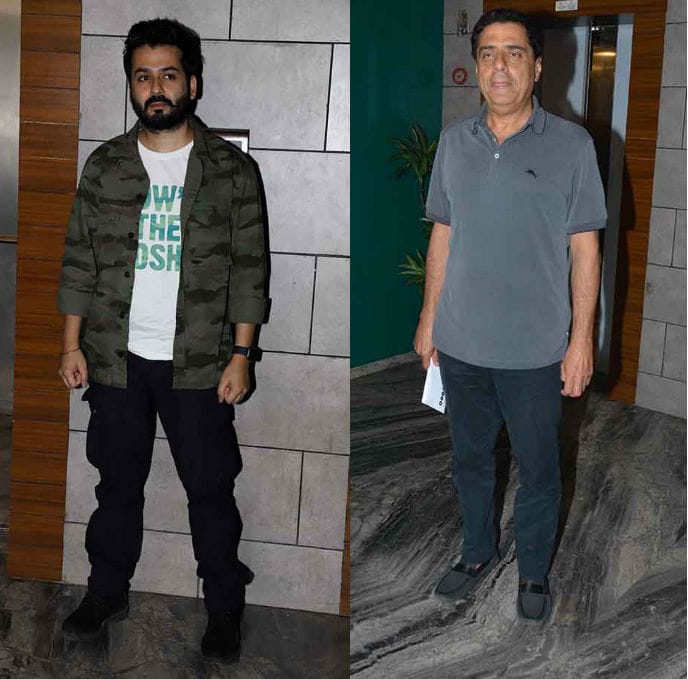 The film collected over Rs 20 crore in the fourth weekend bringing the total to Rs 192.84 crore, tweeted trade analyst Taran Adarsh. He hasn't ruled out lifetime business of over Rs 225 crore for the film, which was reportedly made on a budget of Rs 42 crore.

Meanwhile, industry experts decoded the success of Uri: The Surgical Strike and said that the film's gripping story and seamless storytelling contributed in the film's successful run at the ticket window. "It is extremely well made and all the actors have performed exceedingly well. Its technical crew has also given fantastic inputs. Right from direction, to its music... its camerawork... its editing... its background score... all have come out double thumbs up," industry expert Girish Johar told IANS.