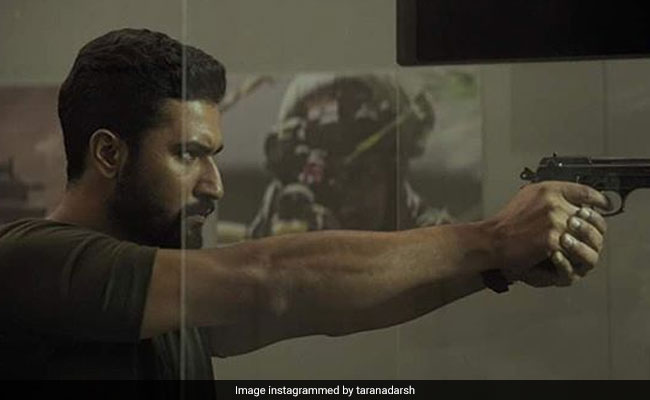 Uri, which is based on the surgical strikes carried out by the Indian Army in Pakistan following the 2016 terror attacks in Uri base camp, is 2019's first blockbuster. The film released to mixed reviews on January 11 but critics were all praises for Vicky Kaushal's performance in the film. In his review for NDTV film critic Saibal Chatterjee wrote, "For the presence of Vicky Kaushal, whose character desists from overt chest-thumping, Uri: The Surgical Strike would have been a complete washout."