Read inOther Languages
This Article is From Apr 24, 2019 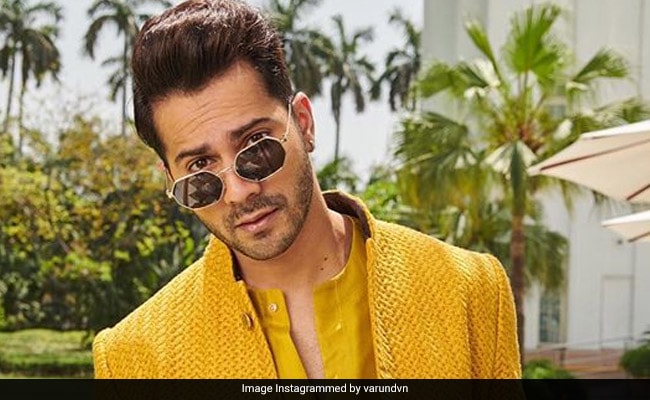 It's confirmed - Varun Dhawan and Sara Ali Khan will step into Govinda and Karisma Kapoor's shoes respectively for the remake of Coolie No 1, tweeted trade analyst Taran Adarsh. David Dhawan will direct Varun Dhawan for the third time - after Main Tera Hero and Judwaa 2 - in the remake which will he co-produced by Vashu Bhagnani. The film, which has announced on Varun's 31st birthday, will go on floors in August this year. Taran Adarsh tweeted on Wednesday: "It's official... After 25 years, David Dhawan and Vashu Bhagnani reunite to adapt their timeless comedy Coolie No 1... Stars Varun Dhawan and Sara Ali Khan... Shoot begins August 2019... Coolie No 1 is David Dhawan and Varun's next collaboration, after the super successful Judwaa 2.

Judwaa 2 was the remake of David Dhawan's 1999 film of the same name, which featured Salman Khan in the lead role while Main Tera Hero, which released in 2014, was an original film.

In a report published in Bollywood Hungama earlier this month, a source close to the project revealed that the filmmakers plan to retain two songs from the original film - Husn Hai Suhana and Main To Raste Se Ja Raha Tha. "We plan to keep the original songs in the remake. Why should David Dhawan re-mix those hits when they are popular to this day?" the source was quoted as saying. The source also said that Varun Dhawan's coolie look in the film will be unlike that of Govinda's in the 1995 film.

Varun Dhawan, who was recently seen in mega-budget film Kalank, is currently filming Remo D'Souza's dance film Street Dancer while he has a cameo in Salman Khan's Bharat. On the other hand, Sara Ali Khan is busy making Love Aaj Kal 2 with director Imtiaz Ali and co-star Kartik Aaryan.