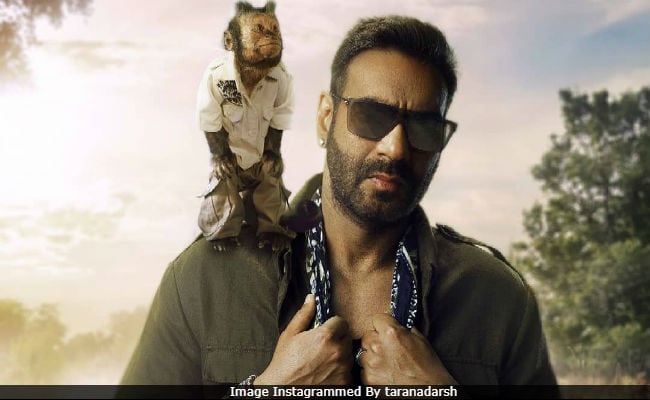 Total Dhamaal opened to poor reviews, but that didn't hamper the film's run at the box office. On Day 1 itself, Total Dhamaal made close to Rs 17 crore and after adding the weekend business, the collections rose to over Rs 62 crore.

In his review for NDTV, film critic Saibal Chatterjee gave Total Dhamaal 1 star. "It is total duh. A slapstick caper that lurches from one brainless gag to another as a bunch of grown-ups stop at nothing to outdo each other in making utter fools of themselves," he wrote.

Meanwhile, two other films - Luka Chuppi and Sonchiriya - are all set to release on Friday, which may affect the business of Total Dhamaal and also of Gully Boy, which hit the screens two weeks ago and has earned Rs 125.20 crore so far.