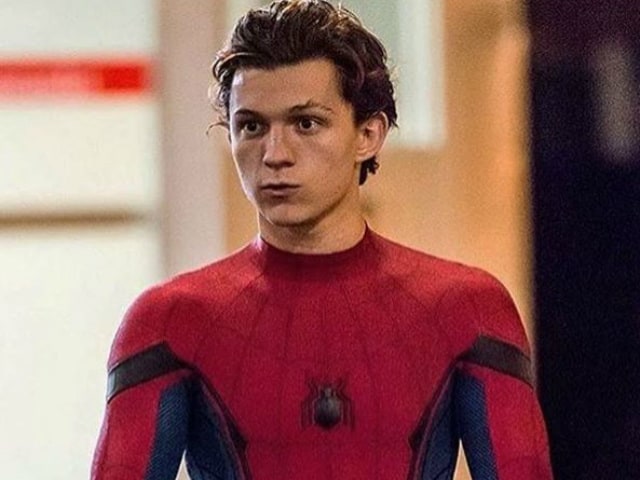 But he then reminds himself that he is the "luckiest kid alive" to play the fictional character on-screen.

"The suit's not the greatest thing but sometimes when it's uncomfortable, you just have to remind yourself of the long list of actors that would loved to be in that suit and you just go, 'do you know what, f$#k it. I'm the luckiest kid alive'," Tom said at the New York Film Festival premiere of The Lost City of Z on Saturday, reported variety.com.

"I deserve to be here and I'm going to give it my best," he added.

Tom's commitment to playing the superhero in next summer's Spider-Man: Homecoming extends to the film's stunt work.

"I did as many (of the stunts) as I could, but there are some things legally that I couldn't do," Tom said.

"There were stunt doubles who were all very, very talented guys who really supported me throughout the process. Whenever there was a stunt that I didn't necessarily feel comfortable about, they would step in and show me how to do it, and coach me through the process," he added.

Promoted
Listen to the latest songs, only on JioSaavn.com
Tom made his introduction as Spider-Man in Captain America: Civil War earlier this year.