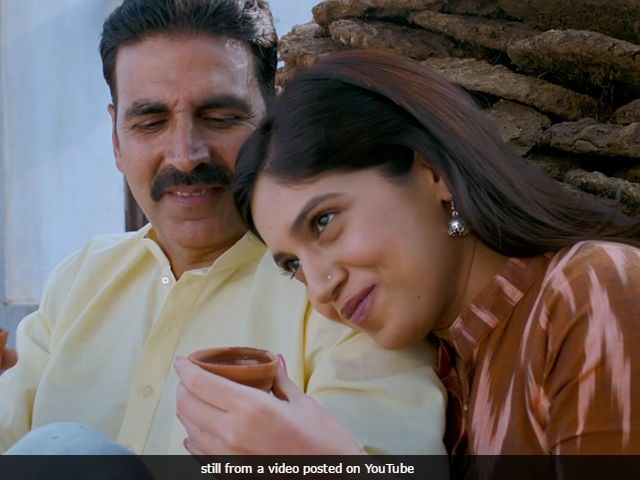 New Delhi: Akshay Kumar's Toilet: Ek Prem Katha, now one-week old at the box office, has been declared a hit by trade analyst Taran Adarsh. The film collected over Rs 96 crore in seven days and Taran Adarsh says that the film's success story is far from over yet. "Toilet: Ek Prem Katha is expected to dominate in Week 2, despite new film releases today. It's a wave that won't slow down so soon," he wrote on Twitter. The new film releasing today are the Hindi version of Dhanush and Kajol's VIP 2, Kriti Sanon, Ayushmann Khurrana and Rajkummar Rao's Bareilly Ki Barfi and Gurinder Chadha's Partition: 1947. Out of the three only Bareilly Ki Barfi has received favourable reviews although Dhanush's VIP 2 (released in Hindi as Lalkar) dominated the south box office when it hit the screens last week.

#ToiletEkPremKatha is expected to dominate in Week 2, despite new film releases today... It's a wave that won't slow down so soon... #TEPK

#ToiletEkPremKatha is FANTASTIC... Starting on a slow note, the biz multiplied rapidly on subsequent days due to SOLID word of mouth. #TEPK