Toilet: Ek Prem Katha: Arjun Kapoor Confesses About His First Love. It Is Not What You Are Thinking 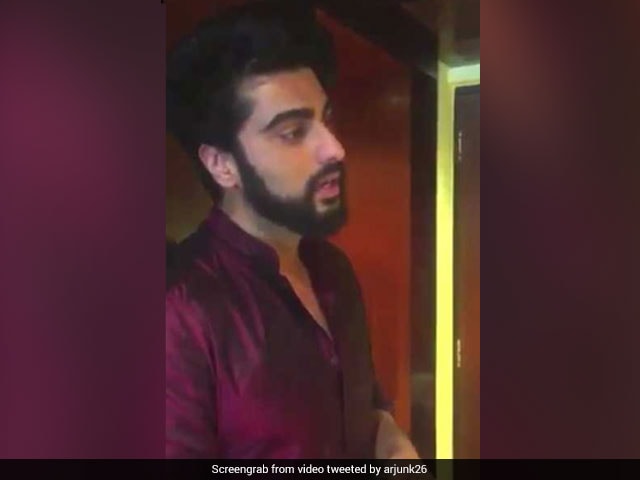 A love story we all will relate to !!!Friday 11th August save the date for @ToiletTheFilm !!! @akshaykumar@psbhumi@kriarj all the best !!! pic.twitter.com/XQ524rcHNJ

On Tuesday, Ranveer Singh and Varun Dhawan shared videos extending their best wishes for the actors.

See the videos posted by them here:

When you gotta go, you GOTTA GO! #ToiletEkPremKatha this Friday! @akshaykumar@psbhumipic.twitter.com/o8ZElvsyCH

Toilet: Ek Prem Katha has been directed by Shree Narayan Singh. Akshay Kumar and Neeraj Pandey have co-produced the film.

Toilet: Ek Prem Katha deals with the need of sanitization and addresses the problem of open defecation in the country.

Promoted
Listen to the latest songs, only on JioSaavn.com
The film also stars Anupam Kher and Sana Khan in pivotal roles.

Toilet: Ek Prem Katha will be releasing in theatres on August 11.