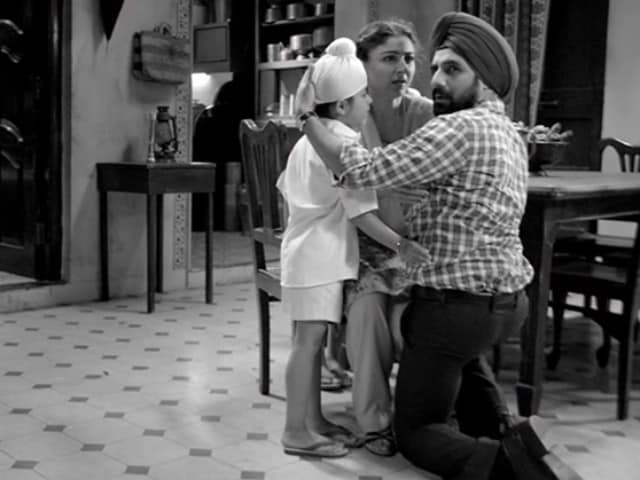 Soha Ali Khan and Vir Das in a still from 31st October.

New Delhi: It is a rather dull Friday for cine-goers with only a handful of films hitting theatres today.

In Bollywood, Soha Ali Khan and Vir Das's political drama31st October releases today. The movie is based on the 1984 Sikh Riots and set against the backdrop of the assassination of former Prime Minister Indira Gandhi.

Talking about his character in the film, Vir told news agency IANS: "It is the story of a father who protects his family from the riots. If in real life, I would be able to become at least 50 per cent of him (Davinder Singh) as a protector-father, I would feel like a good human being. Internalizing the character of Davinder Singh changed me as a person."

Promoted
Listen to the latest songs, only on JioSaavn.com
Hollywood has Tom Cruise's Jack Reacher: Never Go Back to offer. Tom, whose character finds himself accused of a homicide, co-stars with Cobie Smulders in the thriller.

The regional section is represented by Punjabi film Lakeeran.